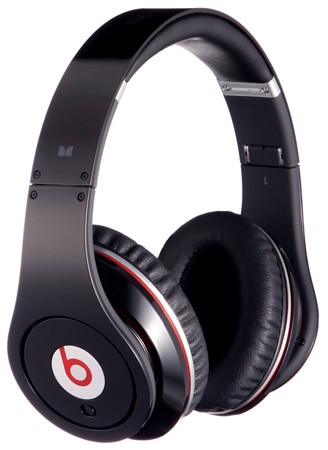 Citing sources close to the deal, The Financial Times has reported that Apple could be close to acquiring Beats Electronics for as much as US$3.2 billion. The acquisition would be the most expensive in Apple's history, as Apple has never paid more than US$400 million for a company (NeXT back in 1996).

Apple would acquire Beats’ streaming music service, which launched earlier this year, as well its audio equipment business, which includes its premium headphones lines. The Beats management team will report to Mr Cook, said people familiar with the deal.

If Apple does pay US3.2 billion for Beats, it would be paying far above market value. In September 2013, Beats took a $500m investment from Carlyle, which valued the company at slightly more than US$1 billion.

Join HWZ's Telegram channel here and catch all the latest tech news!
Our articles may contain affiliate links. If you buy through these links, we may earn a small commission.
Previous Story
Get a Chance to Play Watch_Dogs When You Purchase NVIDIA GeForce GTX 660 and Above
Next Story
Photos and Specs of LG G3 Leaked, Reveals Very Thin Bezels and Cleaner UI