Apple reportedly interested in making its own original video programs

Apple reportedly interested in making its own original video programs 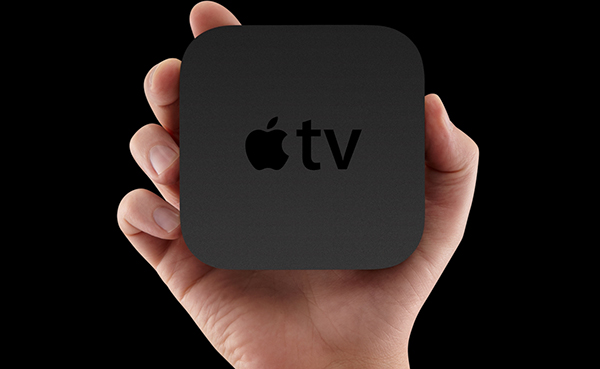 It has been widely speculated that Apple wants to make itself a big part of people's living rooms. To this end, it is rumored that the next-generation Apple TV will be announced soon, probably alongside the new iPhones at a September 9 event.

However, hardware aside, the tech giant also knows that if it wants to distinguish itself and be unique, it needs to make its own video programs. And according to reports, Apple is currently in talks with executives from Hollywood to suss out their interest and to find out how they can do so.

Reports say that "the scale of Apple's ambitions vary" depending on who you ask, but a high-level executive who has talked to Apple said that the goal is to create "long-form content" and compete with Netflix.

Interestingly, it is also said that the company made a bid for Top Gear stars Jeremy Clarkson, Richard Hammond and James May, after the trio ended their association with the BBC earlier this year. However, Apple eventually lost out to Amazon.

The thought of Apple producing its own video content isn't that out of the world. Apple is already creating original music videos for its Apple Music service.

Also, given that Apple is keen on controlling all aspects of its business and user experience, plus the fact that it has more than enough cash in the reserves to embark on such an ambitious project, it isn't hard to see why Apple would want to produce its own original video programs.