Apple is reportedly exploring how to charge an electric car

Apple is reportedly exploring how to charge an electric car 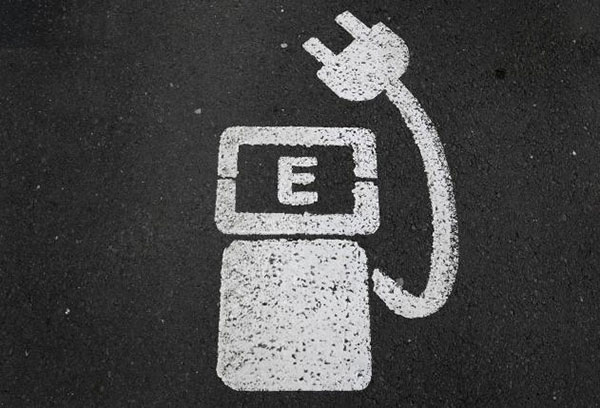 Apple is supposedly researching methods to charge electric cars, adding further proof to ongoing reports that the company is working on a car of its own.

There’s been plenty of reason to believe that an Apple car is pottering along somewhere in Apple’s product development pipeline. Apple has hired prominent automotive executives, including former Tesla VP and Aston Martin Chief Engineer Chris Porritt, and even met up with the CEO of Fiat Chrysler to discuss Apple’s interest in an “intervention” in the vehicle market.

More recently, reports emerged that Apple registered three domain names pertaining to a potential automotive, and was looking for 800,000 square feet of property for a car project.

According to Reuters, Apple now appears to be “laying the groundwork” for the key infrastructure and software for an electric car. The company is reportedly talking to charging station companies and hiring engineers with expertise in the area, although neither Apple nor the parties involved have confirmed this.

One source also went on to say that Apple is asking charging station companies specifically about their underlying technology, which does not concern the charging stations for Apple employees who drive electric vehicles, a service which Apple already provides.

But despite all the rumors over the past year, there’s still painfully little in the way of concrete details, and Apple’s car project – if it really exists – remains shrouded in secrecy. It’s also anyone’s guess whether the car will actually make it to market, and we’re likely still several years off from any public unveiling of an Apple car.

Join HWZ's Telegram channel here and catch all the latest tech news!
Our articles may contain affiliate links. If you buy through these links, we may earn a small commission.
Previous Story
GoPower has a 15,000mAh power bank for your MacBook
Next Story
Microsoft rumored to be launching new Xbox TV streaming devices and Xbox consoles