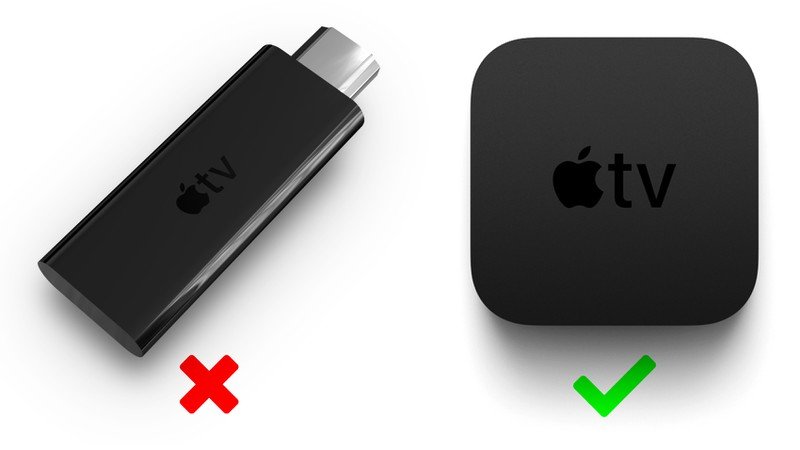 Apple reportedly dropped plans for a low-cost TV dongle and renewed its focus on delivering content for its video streaming service.

According to The Information, Apple was said to be working on a low-cost TV dongle in 2018 to attract more users to the video streaming service. The idea was proposed by video and audio marketing executive Tim Twerdahl, who managed similar projects at Netflix and Amazon.

However, Greg Joswiak and Phil Schiller felt that the low-cost TV dongle could damage the company's reputation of building premium devices, and rejected Twerdahl's idea.

For 2022, Apple plans to increase the amount of new content on Apple TV+ with at least one new item per week. In addition, Apple is said to spend more than $500 million this year to market Apple TV+. Other initiatives being discussed at the moment include developing apps for Apple TV+ on other platforms, and putting a dedicated Apple TV+ button on third-party remote controls.

Join HWZ's Telegram channel here and catch all the latest tech news!
Our articles may contain affiliate links. If you buy through these links, we may earn a small commission.
Previous Story
Tiny Tina's Wonderlands gets its release date and a spicy new gameplay trailer
Next Story
WhatsApp allows users to encrypt chat backups to the cloud