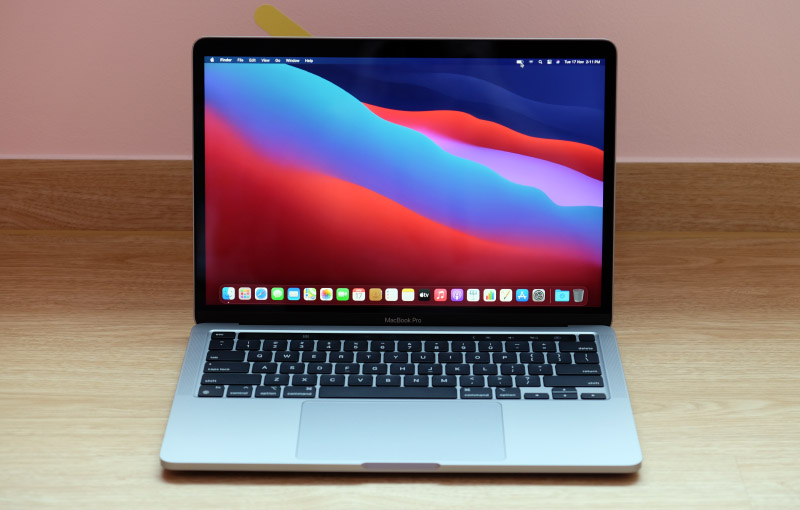 With the M1 custom chip rivalling high-end Intel CPUs, Apple is reportedly looking ahead to design a new generation of Mac chips to outclass the highest-end PCs.

Sources familiar with the matter told Bloomberg that Apple is working on several Mac processors to outperform the best Intel processors. The engineering team is also believed to developing more powerful graphics processors with 16-c ore and 32-core graphics components. These chips are said to arrive as early as spring 2021 and later in the fall. These new chips will power the next generation MacBook Pro, iMac desktops and Mac Pro.

As chip development and production is complicated, plans could still change along the way if there are any issues or setbacks. Apple may choose to release less powerful chips next year with only 8 or 12 high-performance cores. A new half-sized Mac Pro, which is set to debut by 2022, will be powered by a chip design with as many as 32 high-performance cores.