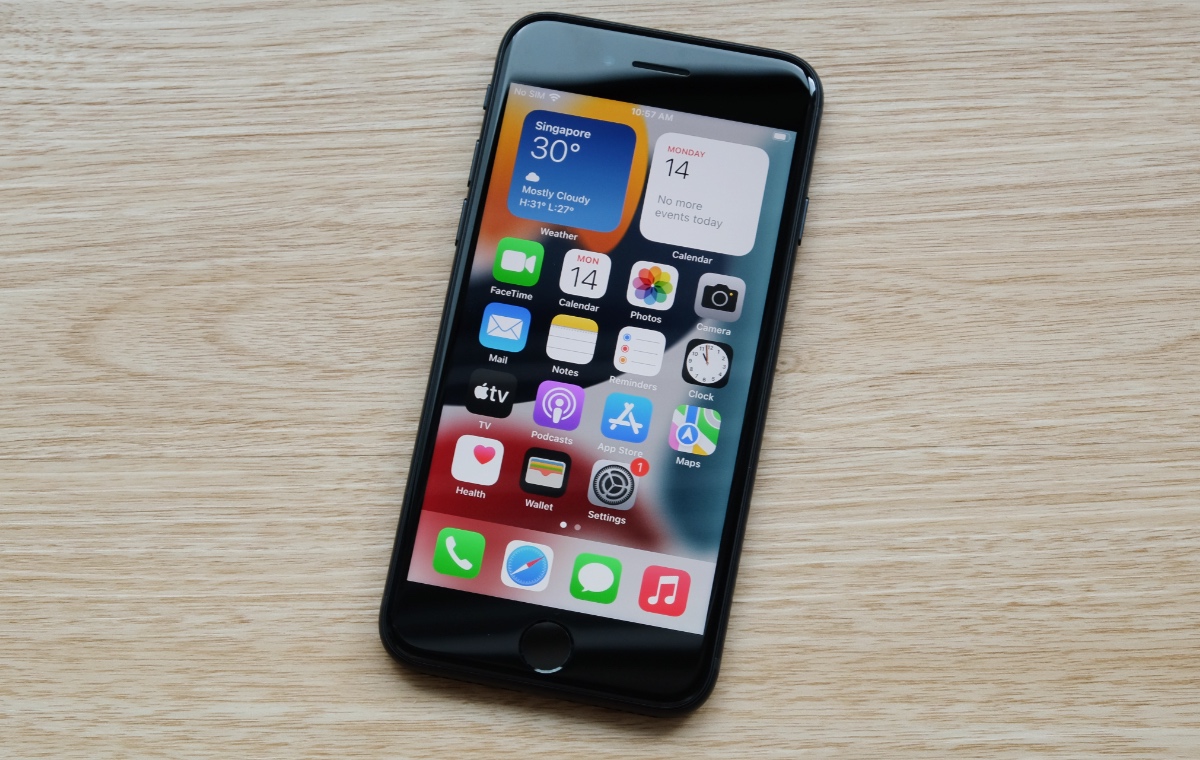 The third-generation Apple iPhone SE may not be doing as well as the company has expected.

Anonymous sources told Nikkei Asia that Apple has cut production of the iPhone SE due to uncertainty caused by the Ukraine war and low demand. Suppliers have reportedly been told to reduce production by as much as three million units for this quarter.

Nikkei Asia's report is in line with analyst Ming-Chi Kuo's revised estimates; Kuo lowered his shipment estimates from 25 to 30 million to about 15 to 20 million units for this year. According to a report by J.P. Morgan analysts in December 2021, the iPhone SE could have the potential to attract more than one billion Android users to switch.

Join HWZ's Telegram channel here and catch all the latest tech news!
Our articles may contain affiliate links. If you buy through these links, we may earn a small commission.
Previous Story
The Extra Mile: Embrace 360-degree security with Brother Cloud Secure Print
Next Story
iZotope RX 9 is an audio repair suite that's hard to top