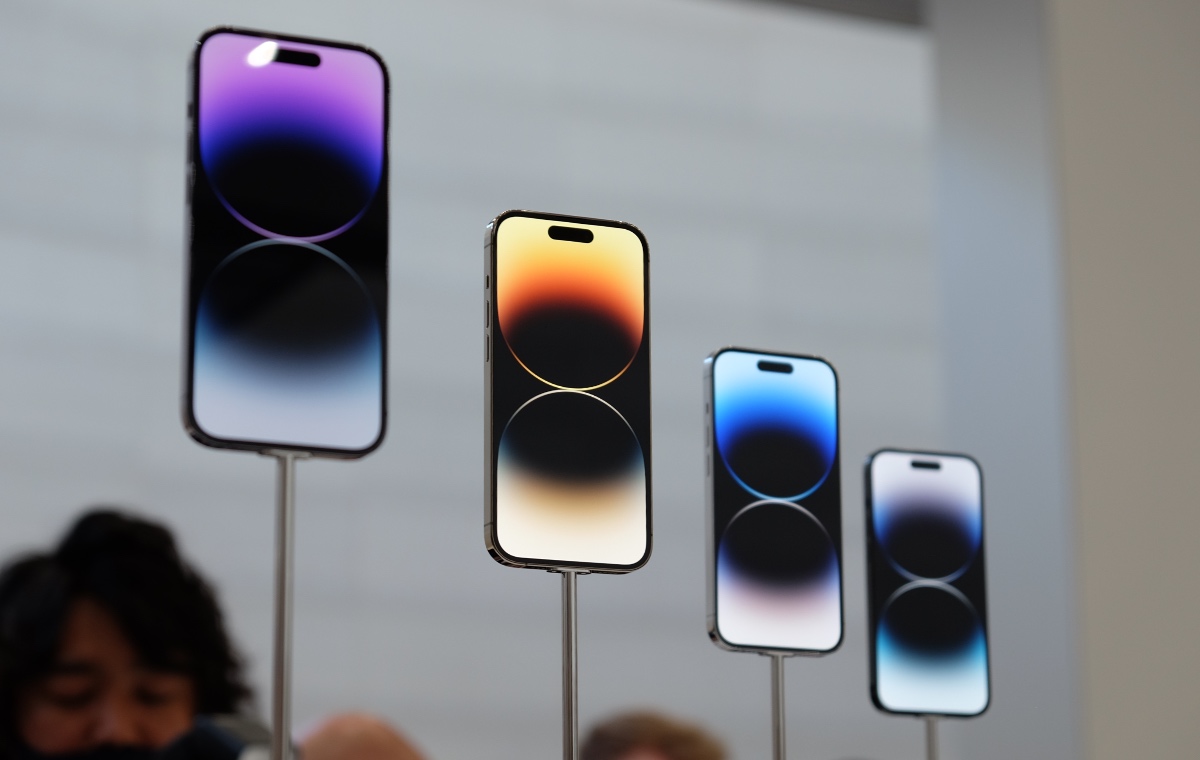 Apple appears to have miscalculated the market demand for the iPhone 14 lineup.

The iPhone maker will target to produce 90 million units by the end of the year, which is about the same level as last year and in line with its initial forecast. The iPhone 14 Pro models continue to sell better than the standard models, a sentiment which was shared by analyst Ming-Chi Kuo two weeks ago.

Analyst Kuo claims the pre-order for the iPhone 14 Plus is worse than the iPhone 13 mini and iPhone SE (2022). ITHome reported days ago that Foxconn would be ceasing at least five production lines that are manufacturing the iPhone 14 models due to lower-than-expected demand.

The drop in demand could be due to rising inflation, recession fears and the ongoing conflict in Ukraine. Singapore's core inflation almost hit a 14-year high of 5.1% last month. The highest level was 5.5% in November 2008.

Join HWZ's Telegram channel here and catch all the latest tech news!
Our articles may contain affiliate links. If you buy through these links, we may earn a small commission.
Previous Story
Samsung could ditch Contour Cut Camera design on the Galaxy S23
Next Story
Logitech announces new "Designed for Mac" mice and keyboards