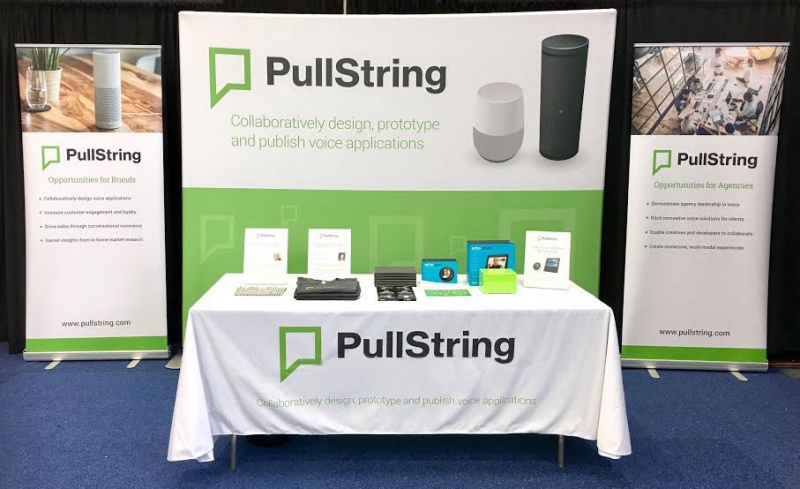 According to Axios, several sources revealed that Apple will buy Pullstring for about $30 million with an additional $10 million in potential earn-outs for management.

Pullstring was founded in 2011 by former Pixar executives with the dream of achieving higher fidelity computer conversations. It claims to offer the most powerful technology, tools and techniques for designing, prototyping, and publishing voice apps and conversational experiences.

The acquisition would help Apple improve Siri, which is vastly outmatched by Google and Amazon's digital voice assistants. Pullstring's technology and solutions could help Apple close the gap with its competitors.

Join HWZ's Telegram channel here and catch all the latest tech news!
Our articles may contain affiliate links. If you buy through these links, we may earn a small commission.
Previous Story
Samsung will stop selling Blu-ray players in the US
Next Story
PSA: 500px hacked with personal data of 14.8 million accounts affected