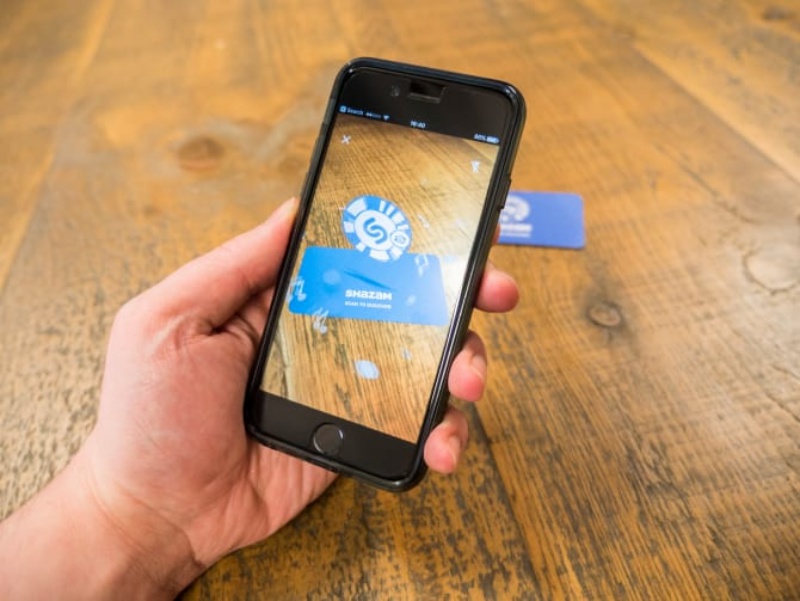 Apple could be acquiring Shazam and the announcement might be made tomorrow.

According to TechCrunch, sources claim that the deal is being signed this week and it is worth nine figures. One source estimated the deal to be about US$400 million, which is significantly lesser than the US$1.02 billion post-money valuation of Shazam in 2015.

The acquisition of Shazam could help Apple boost its music service by making it easier for iOS users to search for songs and add them to the playlists in Apple Music.