Apple reportedly accelerated plans to shift production out of China

Apple reportedly accelerated plans to shift production out of China 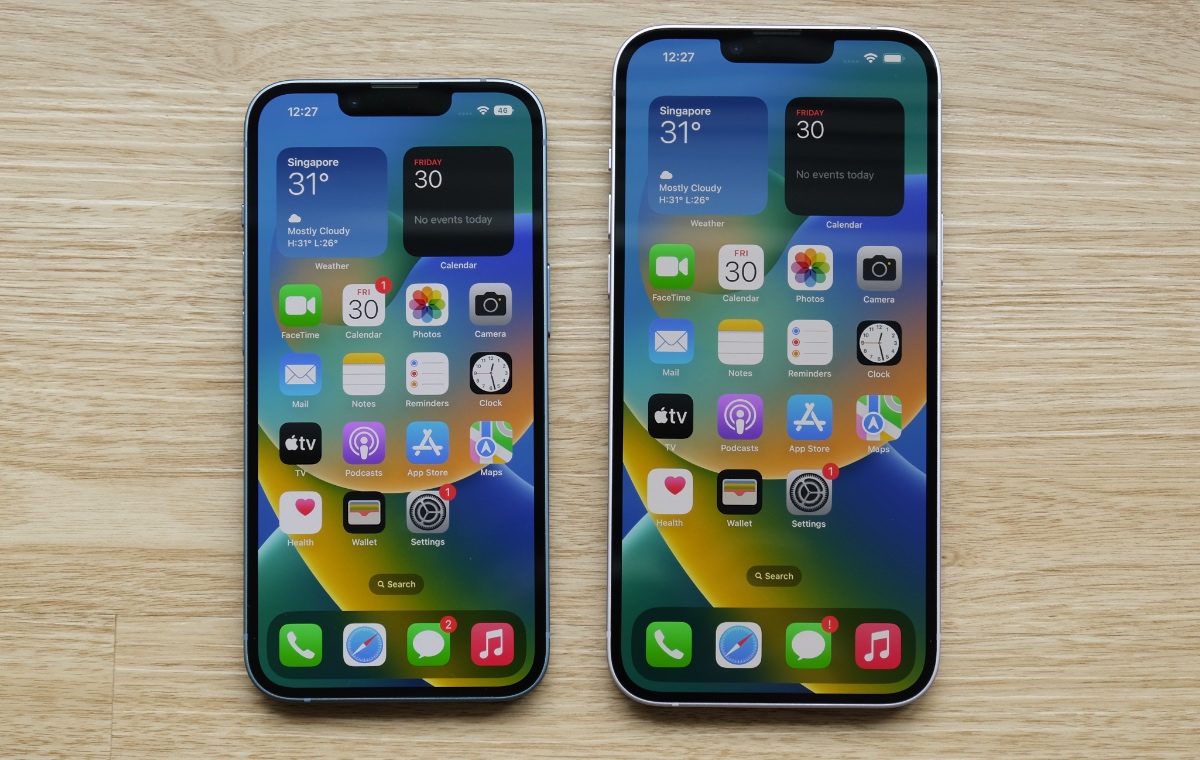 Apple is said to be doubling down on its efforts to shift some production out of China.

People involved in the discussions claim Apple instructed suppliers to shift assembly of its products to other countries in Asia, especially India and Vietnam. The iPhone maker also wants suppliers to build advanced manufacturing facilities outside of China.

Recent turmoil and Covid-19 outbreaks in China have disrupted Apple's supply chain drastically. In late October, Foxconn confirmed a Covid-19 outbreak in its biggest iPhone factory which in turn impacted production of the iPhone 14 Pro. Apple shared in early November that iPhone 14 supply will be constrained for the holiday shopping season as the Chinese factory is operating at significantly reduced capacity.

China's strict Covid-19 policy led to thousands of people protesting in the streets. Bloomberg estimates that there could be a production shortfall of up to 6 million iPhone 14 Pro units this year, and the figure may change depending on how fast Foxconn can get its workers back to assembly lines.

Earlier this year, the Wall Street Journal reported Apple informed contract manufacturers to expand production outside of China. J.P. Morgan analysts believe 25% of all Apple products will be built outside of China by 2025, and 5% of iPhone 14 production capacity will be shifted to India from late 2022.

Join HWZ's Telegram channel here and catch all the latest tech news!
Our articles may contain affiliate links. If you buy through these links, we may earn a small commission.
Previous Story
Apple's rumoured AR/VR headset said to be delayed until second half of 2023
Next Story
Samsung's next-gen OLED screens might support multi-fingerprint sensing