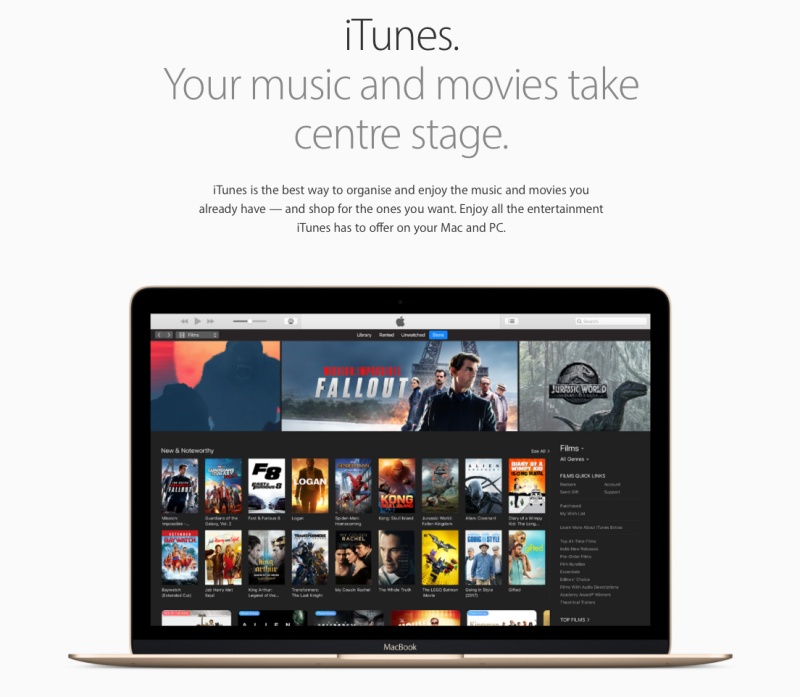 Apple may be ready to retire iTunes later this year.

Sources told Bloomberg that Apple will be announcing three new apps for the Mac at WWDC 2019. They are Music, TV and Podcasts, which matches the media app strategy on the iPhone and iPad. The Music app will be used to manage Apple's devices. Developer Steven Troughton-Smith uncovered evidence in April that Apple could be breaking up iTunes.

The timing of the announcement makes sense as Apple has been shifting its focus towards services which include the recently announced Arcade game subscription service and Apple TV+ video streaming service with a new Apple TV app. Apple also has been developing the iOS-to-Mac porting functionality for a year, and it's hard to fit iTunes into the unified app strategy.

Apple is also planning to showcase new software to make the Apple Watch less dependent on the iPhone and strengthen the iPad's proposition as a PC replacement.