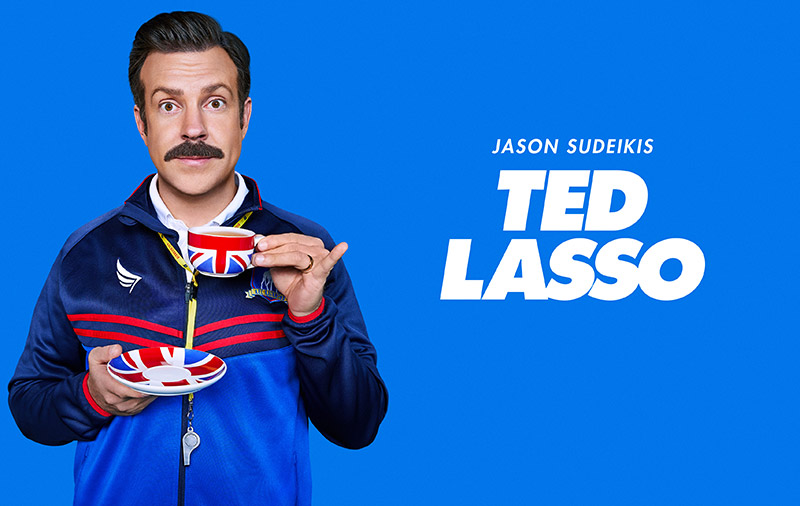 Apple has announced that it’s renewed comedy Ted Lasso for a third season. That’s right — the show that only premiered on Apple TV+ just this Aug is renewed… again.

Following its breakout first season and early second season renewal, Apple TV+ has renewed “Ted Lasso” for a third season, ahead of its second season start of production in London early January. Since its premiere on August 14, 2020, critics and fans globally have hailed the series as “terrific,” “hilarious,” “heart-swelling” and “infectious.”

The Rotten Tomatoes Certified Fresh first season of “Ted Lasso” is now available for viewers to binge on Apple TV+.

Starring actor, comedian, writer and producer Jason Sudeikis, Ted Lasso is a comedy series about an American football coach who gets hired by an English football club. Sudeikis originally played the character in two NBC Sports promo videos of the English Premier League in 2013 and 2014.

Of course, this third season of Ted Lasso is still some time out. We still have to finish season 2 first, which is only going to start filming in London in Jan 2021.

Join HWZ's Telegram channel here and catch all the latest tech news!
Our articles may contain affiliate links. If you buy through these links, we may earn a small commission.
Previous Story
Microsoft confirms that the Xbox Series X and S are getting the Apple TV app on launch day
Next Story
Samsung's latest firmware appears to fix flickering on its G7 Odyssey monitor