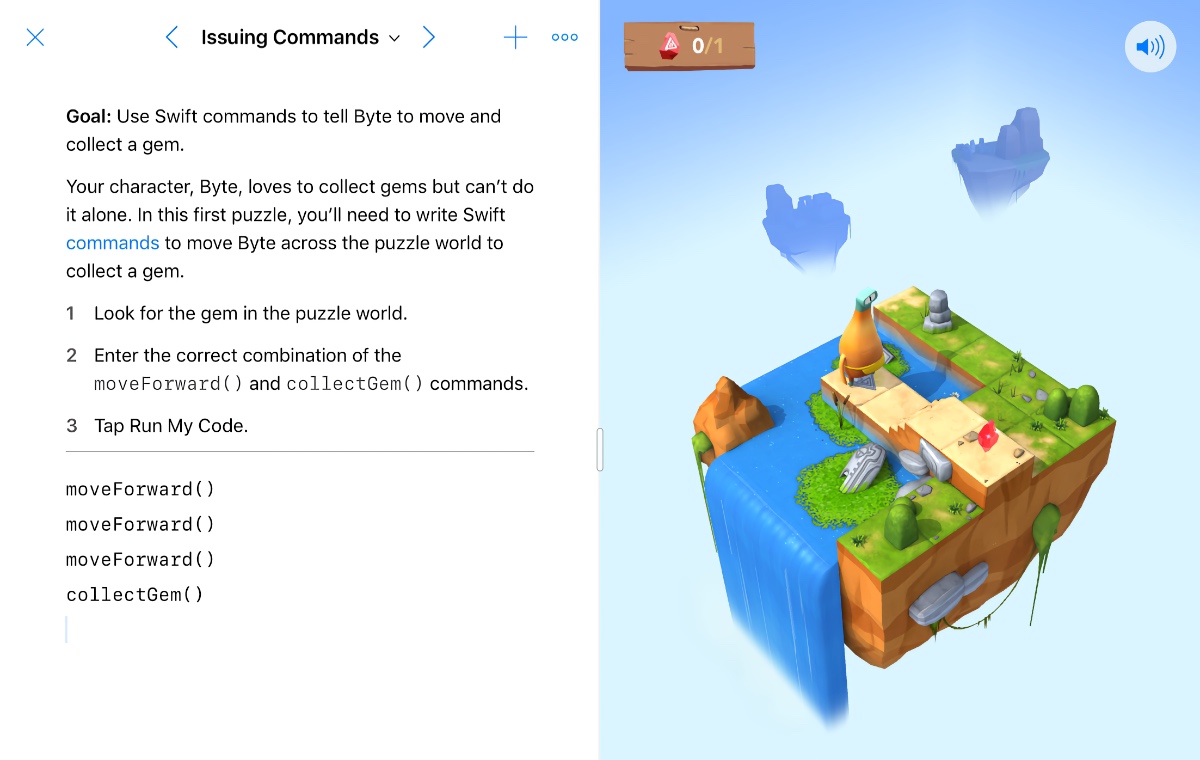 Earlier versions of Swift Playgrounds have mostly been a tool to teach beginners coding, but the latest version can now function as a standalone developer's tool because users can now develop apps for iOS and iPadOS directly on an iPad without the need for a Mac.

To do that, Swift Playgrounds 4 has an App Preview feature that shows users real-time updates as they make changes.

You can download Swift Playgrounds 4 for the iPad here.

Join HWZ's Telegram channel here and catch all the latest tech news!
Our articles may contain affiliate links. If you buy through these links, we may earn a small commission.
Previous Story
New Assassin's Creed Valhalla expansion Dawn of Ragnarok is very God of War-like
Next Story
LG’s indoor garden cultivator for veggies goes to CES 2022