Apple to release premium over-ear headphones at the end of the year?

Apple to release premium over-ear headphones at the end of the year? 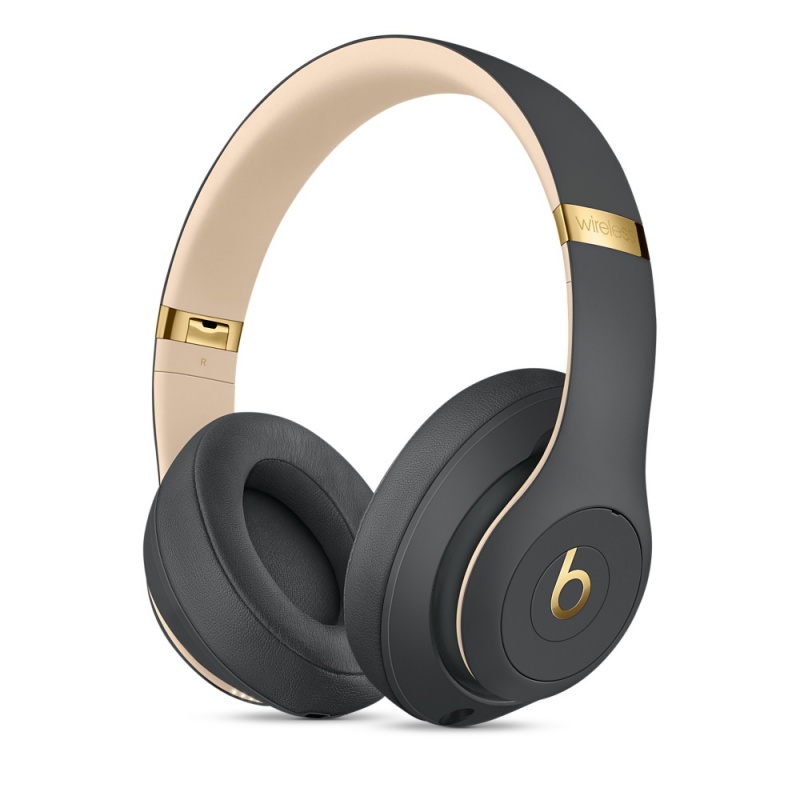 Apple might be expanding its audio products this year with a new, over-ear headphones.

According to KGI Securities analyst Ming Chi-Kuo, Apple will release a pair of "high-end over-ear" headphones as early as late fall. It might not be positioned as the successor of the Beats Studio3, but Kuo believes it would be the AirPods' equivalent for premium over-ear headphones.

Following up on the recent Bloomberg's report about the next generation AirPods, Kuo said that it will be bundled with the new wireless charging case. The charging case will sport a redesigned hinge which is more costly to manufacture.

Join HWZ's Telegram channel here and catch all the latest tech news!
Our articles may contain affiliate links. If you buy through these links, we may earn a small commission.
Previous Story
Dropbox is going public as it seeks to raise up to US$500 million
Next Story
Energizer made a phone with a huge 16,000mAh battery