Apple to Release New Tracking Tool for Apps at WWDC 2012?

Apple to Release New Tracking Tool for Apps at WWDC 2012? 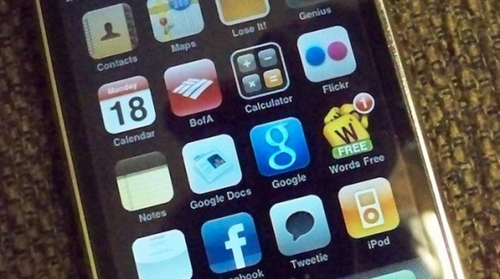 The Wall Street Journal is reporting that Apple is developing a new app tracking tool to protect users' privacy while at the same time, provide app developers with more useful information.

According to The Wall Street Journal, the new tracking tool could be detailed in the coming weeks and developers could possibly receive some hints of what to expect at Apple's annual Worldwide Developers Conference (WWDC) 2012.

Although it remains unclear on how developers can use the new tracking tool, sources who were briefed on Apple's plans claimed that the technology is likely to rely on a sequence of numbers. These numbers are not tied to any specific device.

Previously, mobile companies and app developers depend on the unique identifier, known as the Unique Device Identifier (UDID), embedded in iPhones and iPads to track users across various apps, serve ads and obtain information such as location and preferences. However, Apple said that it would put an end to this practice last summer.

With privacy concerns on the minds of consumers after a recent spat of events involving apps accessing users' phone book data and other personal information, there have been calls for more secure and stringent measures to be implemented. As the mobile industry is littered with different viewpoints on how best to tackle the issue, all eyes are now on Apple to come up with a concerted approach.

Join HWZ's Telegram channel here and catch all the latest tech news!
Our articles may contain affiliate links. If you buy through these links, we may earn a small commission.
Previous Story
Retina Graphics Apps Point to Retina Display on Thinner Macbook Pros
Next Story
OS X Mountain Lion and New iCloud Features Coming to iOS 6?