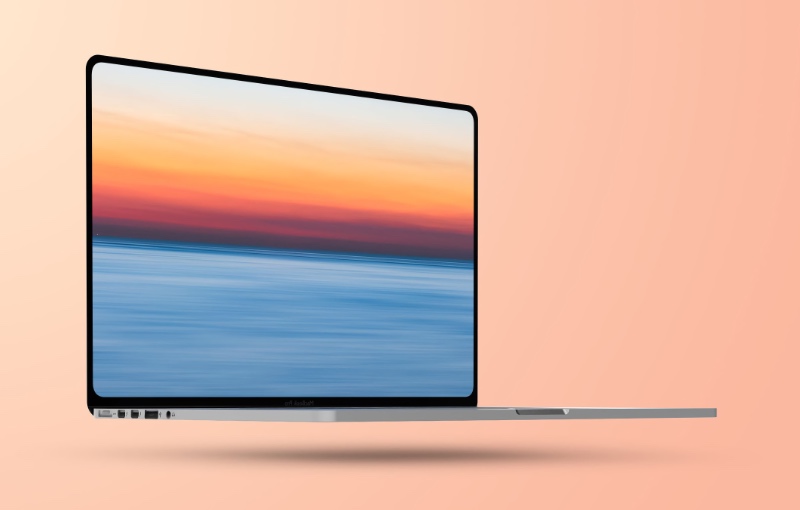 Apple fans can look forward to another packed fall season.

Mark Gurman, who covers Apple for Bloomberg, believes that Apple will unveil its highly-anticipated redesigned MacBook Pros sometime between September and November.

Apple was expected to show off these new notebooks at WWDC 2021 last month. But as we all know, the event came and went without the announcement of new hardware.

Following that, it's believed that worldwide chip shortages, as well as complications around their rumoured mini-LED displays, caused Apple to hold back on announcing these new notebooks.

Furthermore, given the already excellent performance of the M1 Macs like the 13-inch MacBook Pro and new 24-inch iMac, there's no real hurry for Apple to release these higher-end models.

Apple is also expected to announce its new iPhones during the September to November period.

Join HWZ's Telegram channel here and catch all the latest tech news!
Our articles may contain affiliate links. If you buy through these links, we may earn a small commission.
Previous Story
Tag Heuer made a limited-edition Super Mario-themed WearOS watch (Updated)
Next Story
Netflix could be working with Sony for its gaming service