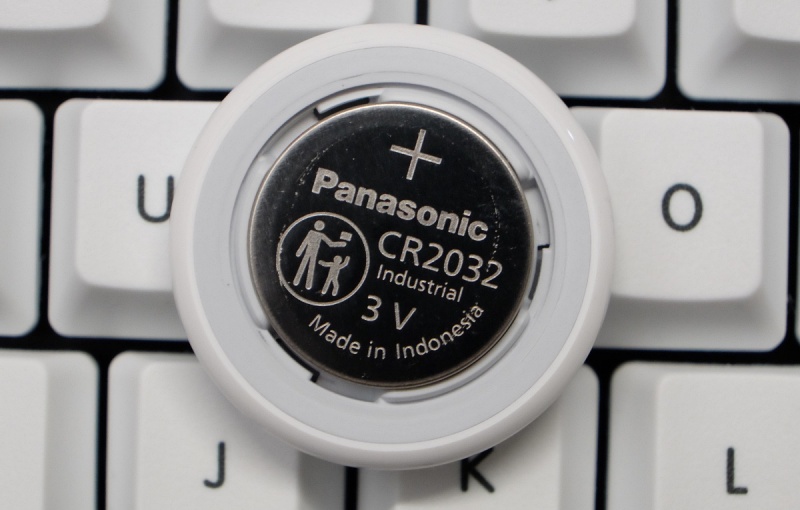 If you're replacing the battery of your AirTag sometime next year, do not get one with a bitter coating.

In its support document on replacing battery for the AirTag, Apple cautions that CR2032 batteries with bitter coatings may not work with the AirTag or other battery-powered products, depending on the alignment of the coating in relation to the battery contacts.

Source: Apple via The Loop

Join HWZ's Telegram channel here and catch all the latest tech news!
Our articles may contain affiliate links. If you buy through these links, we may earn a small commission.
Previous Story
Vissles’ V84 keyboard is proof that you can get high-end keyboard features at a low price
Next Story
The Samsung Odyssey Neo G9 is a massive 49-inch gaming monitor with a mini-LED panel