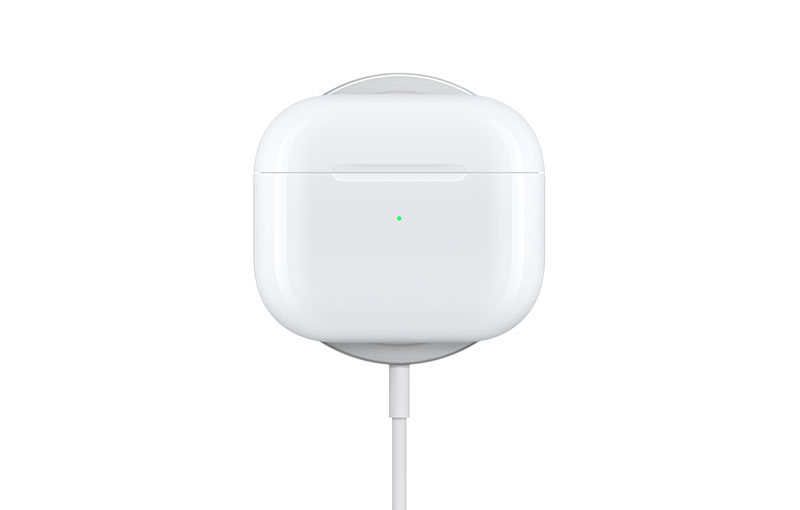 Apple's third-generation AirPods comes with plenty of improvements and upgrades -  new design, spatial audio, improved battery life and even MagSafe support. The second-gen AirPods already works with Apple's MagSafe charging puck, itself based on Qi's open interface standard, but the casing of the new AirPods will come with the magnets that allows it to be automatically aligned and stuck onto the puck.

More than anything else, It's really a convenient feature.

But while attention was rightly shone on the AirPods, Apple also quietly announced that its pricier AirPods Pro will now come with the new MagSafe case too, for S$379. And no, these new case will not be available as standalone purchases.

Join HWZ's Telegram channel here and catch all the latest tech news!
Our articles may contain affiliate links. If you buy through these links, we may earn a small commission.
Previous Story
Apple sells its own polishing cloth for almost S$30
Next Story
The first episode of Riot Games' Arcane will be open for co-streaming exclusively on Twitch