Apple published a whitepaper on the dangers of sideloading of apps

Apple published a whitepaper on the dangers of sideloading of apps 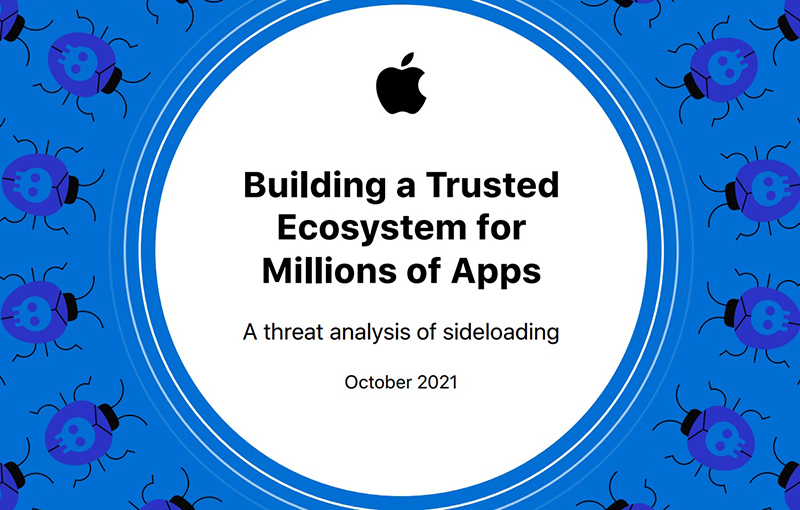 Apple recently published a whitepaper about the cyber threats users may face when they sideload apps.

Titled “Building a Trusted Ecosystem for Millions of Apps”, the whitepaper talks about the current threat landscape affecting the mobile industry before giving several examples of how malware and malicious programmes use sideloaded apps to access and infect users devices.

The whitepaper points out some interesting numbers. For example:

If you’re interested in learning more about how we use phones (and not just about sideloading), don’t forget to check out the document here.

Join HWZ's Telegram channel here and catch all the latest tech news!
Our articles may contain affiliate links. If you buy through these links, we may earn a small commission.
Previous Story
Future AirPods may come with body temperature tech and other health features
Next Story
Google bites back at Epic saying it's only after "tremendous monetary gain and wealth"