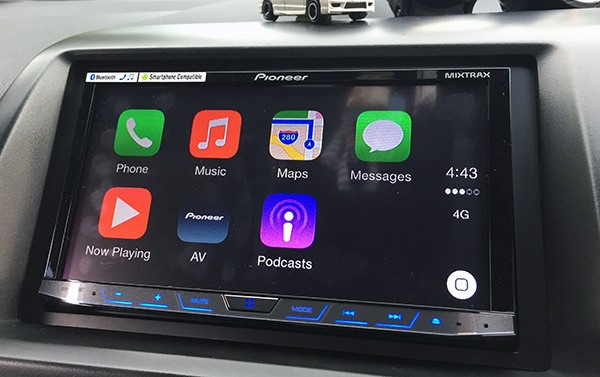 Apple's latest moves appear to suggest that the company is laying the groundwork for future projects relating to the automobile industry.

While the domains can be used for CarPlay, this development is likely to fuel more speculation about Apple's venture into the automobile industry. Rumors surfaced as early as 2014 about Apple looking at the automobiles as a future pillar of growth for the company. In February 2015, mysterious Apple-leased vehicles were spotted roaming the streets of North California with cameras and sensors.

Join HWZ's Telegram channel here and catch all the latest tech news!
Our articles may contain affiliate links. If you buy through these links, we may earn a small commission.
Previous Story
Xiaomi unveils full metal body Redmi 3 with 4,100mAh battery
Next Story
NVIDIA and Square Enix team up to bundle Rise of the Tomb Raider with new GPUs