Apple plans to bundle music, TV and magazine services as a single subscription

Apple plans to bundle music, TV and magazine services as a single subscription 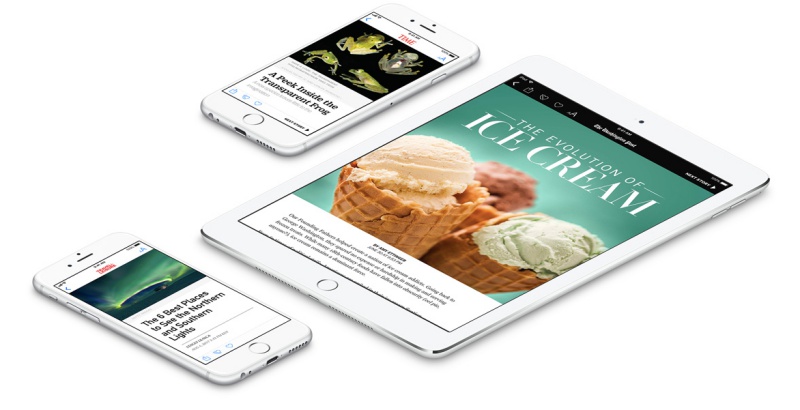 Apple is adopting a similar strategy as Amazon for its upcoming original TV content, magazine and music services.

According to The Information, two sources familiar with Apple’s plans claim the company is planning to sell all three services under one single subscription package. There could be cost savings for consumers to sign up as one package compared to the individual subscription of each service.

The Information reiterated an earlier report by Bloomberg that Apple will be rolling out a premium news subscription service in 2019. The iPhone maker acquired Texture in March this year, which offered a subscription to access over 200 premium magazines.

As for original TV content, Apple is tentatively launching the first content in 2019. Apple recently announced a multi-year partnership with Oprah Winfrey to produce original content. The company reportedly set aside a budget of US$1 billion for original content production.

Bundling all three services under one subscription could be one of the many strategies by Apple to increase its services revenue and reduce reliance on hardware such as the iPhone.