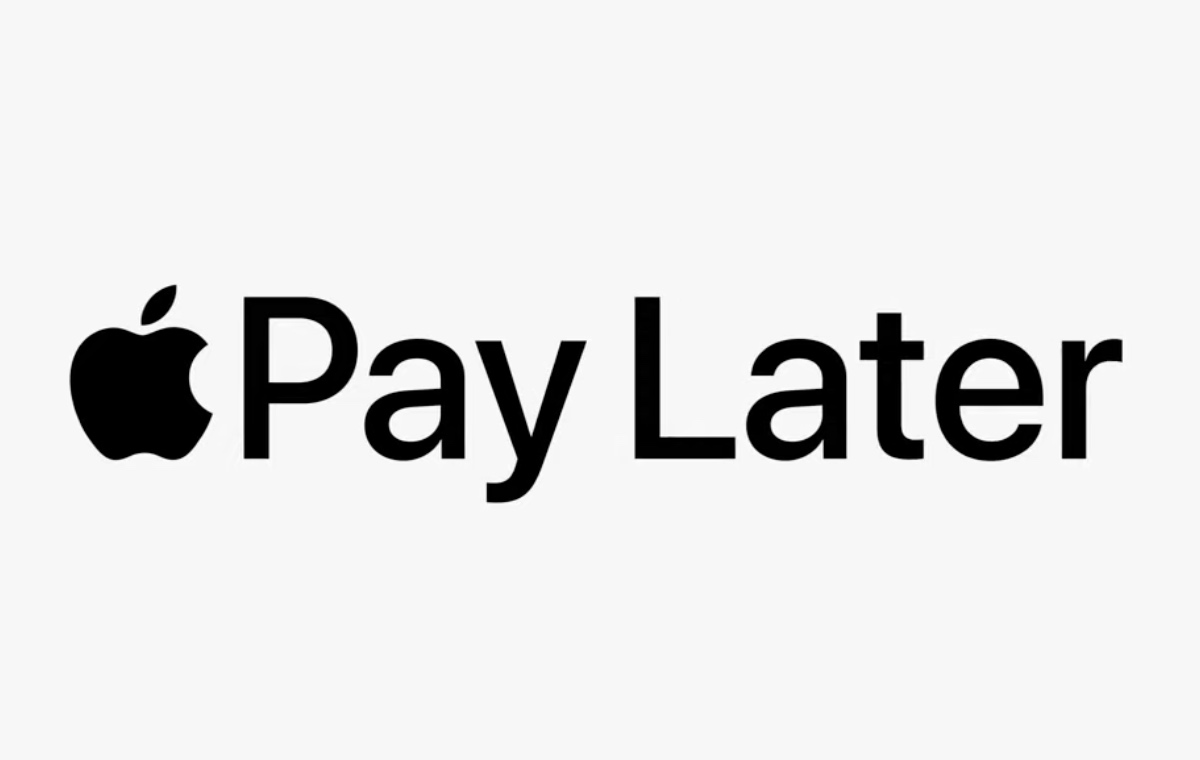 One of iOS 16's many new features is Apple Pay Later.

As you might have probably already surmised from its name, this is Apple's own buy now, pay later (BNPL) feature, where users can split the cost of purchases into four equal payments over six weeks, and with zero interest and fees.

According to Apple, Apple Pay Later "is available everywhere Apple Pay is accepted online or in-app, using the Mastercard network." This means we should see this feature available in Singapore too.

Now, we have more details about how this service works. According to CNBC, Apple has created a new wholly-owned subsidiary (Apple Financing LLC) that will check user credit and extend the short-term loans needed for Apple Pay Later.

Apple has partnered with Mastercard, which interacts with the vendors and offers a white label BNPL product called Installments, which Apple is using. Apple Card issuer Goldman Sachs also is involved as the technical issuer of the loans and is the official BIN sponsor, the company said. But Apple is not using Goldman’s credit decisions or its balance sheet for issuing the loans.

What this means is that Apple is personally financing these loans. This shouldn't be an issue considering its phenomenal balance sheet. The company is said to have close to US$200 billion cash on hand and its revenue for the whole of 2021 was an astounding US$378.35 billion.

But what's in it for Apple if it's not charging any interest and fees?

Firstly, Apple will be hoping users make use of this new payment facility for the purchase of its products. Fancy that new MacBook Air? Apple Pay Later will make it easier for users to make that purchase.

Secondly, Apple will stand to profit from the transaction fees of these purchases – even though it's not clear yet what these fees are and if they will be in line with existing credit card merchant fees.

Ultimately, it's a relatively fuss-free and easy way for Apple to dip their toes into the world of financial services. If this service takes off, it could extend larger loans and perhaps then charge interest and fees.

Join HWZ's Telegram channel here and catch all the latest tech news!
Our articles may contain affiliate links. If you buy through these links, we may earn a small commission.
Previous Story
ASUS’s ExpertBook B3 Detachable brings ARM-based Windows to PMETs and students
Next Story
Frost Giant Studios' upcoming game is a free-to-play RTS title called Stormgate