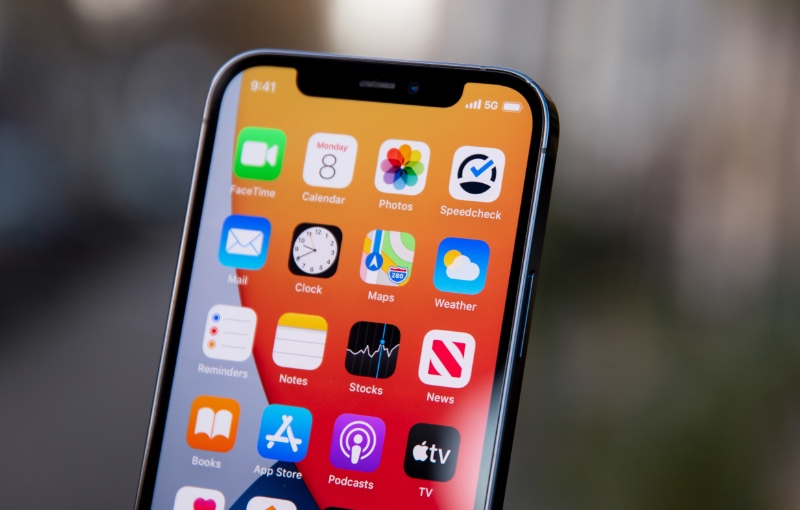 Apple is under intense scrutiny from antitrust watchdogs around the world as they seek to determine if the company has an unfair advantage over competitors because of its App Store.

Two of Apple’s most vocal opponents are Spotify and Epic Games. The former says Apple has a “dominant position in the market for the distribution of music streaming apps through its App Store”, while the latter made headlines last year when it suddenly implemented a way for players to purchase in-game currency from Epic directly thereby bypassing Apple’s App Store payment system.

Their discontent stems mainly from the so-called tax that Apple collects from app purchases and subscriptions. Companies like Spotify and Epic Games argue that it is too much and stifles competition, while Apple maintains that this fee covers the costs of maintaining the App Store and its various security and privacy policies.

Consequently, this has led to renewed calls for greater freedoms on iOS, particularly the ability to sideload apps – that is to install apps through means other than Apple’s App Store. In doing so, iOS (and iPadOS) will become more like macOS, Windows, and Android, where it’s possible for users to obtain apps from elsewhere other than the respective platform’s app store.

Now, this is a complex topic with many points of views to consider and I have some opinions. But this isn’t the time for that. Instead, what I want to highlight is Apple’s new paper extolling the benefits of the App Store and its policies, and how sideloading apps will compromise the security and privacy of iOS and iPadOS and thereby iPhones and iPads. 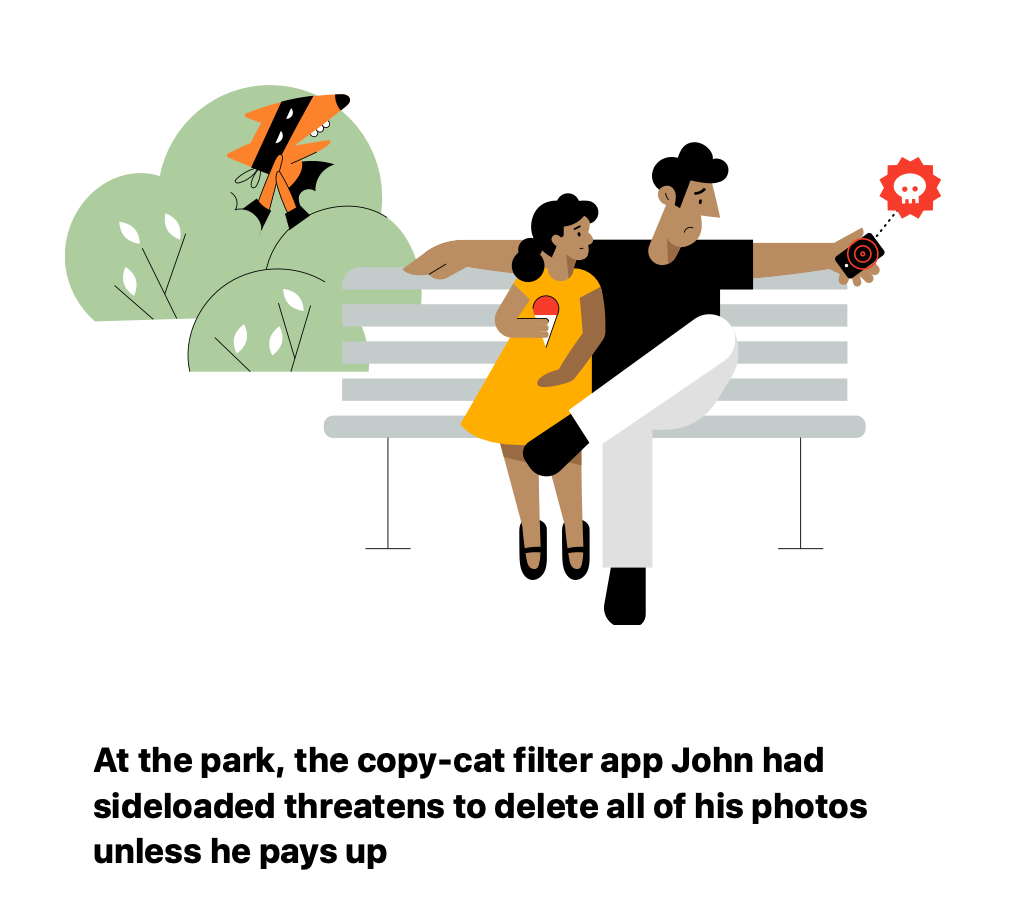 The truth is that whatever points Apple raise will be countered by the fact that the App Store has been hugely profitable for Apple. Analysts estimate that the App Store had gross sales of over US$64 billion in 2020, and that’s up from an estimated US$50 billion the year before, which makes it one of Apple’s most important businesses.

Sure, Apple is being self-serving here, but the paper makes salient points and highlights studies worthy of consideration. Chiefly, it reminds us of the work that Apple does to ensure safety in the App Store, that apps are reviewed before they are put up and that they are checked for malware, security, and privacy risks.

Apple also paints a future of what might happen if sideloading was possible, of how malicious actors could use compromised apps to hold users’ data ransom or gain access to their most private data and most personal memories.

There’s no easy answer to this. Opponents will say these risks exists on other platforms so why should iOS and iPadOS be any different. But on the other hand, is it worth giving some up freedoms if it means a safer and more secure platform? Some food for thought.

You can read the paper in its entirety in the link below.

Join HWZ's Telegram channel here and catch all the latest tech news!
Our articles may contain affiliate links. If you buy through these links, we may earn a small commission.
Previous Story
The Apple iPhone 13 could be announced in the third week of September
Next Story
The next Transformers movie will adapt Beast Wars for the big screen