Apple Original Films reveals slate for 2022 and beyond

Apple Original Films reveals slate for 2022 and beyond 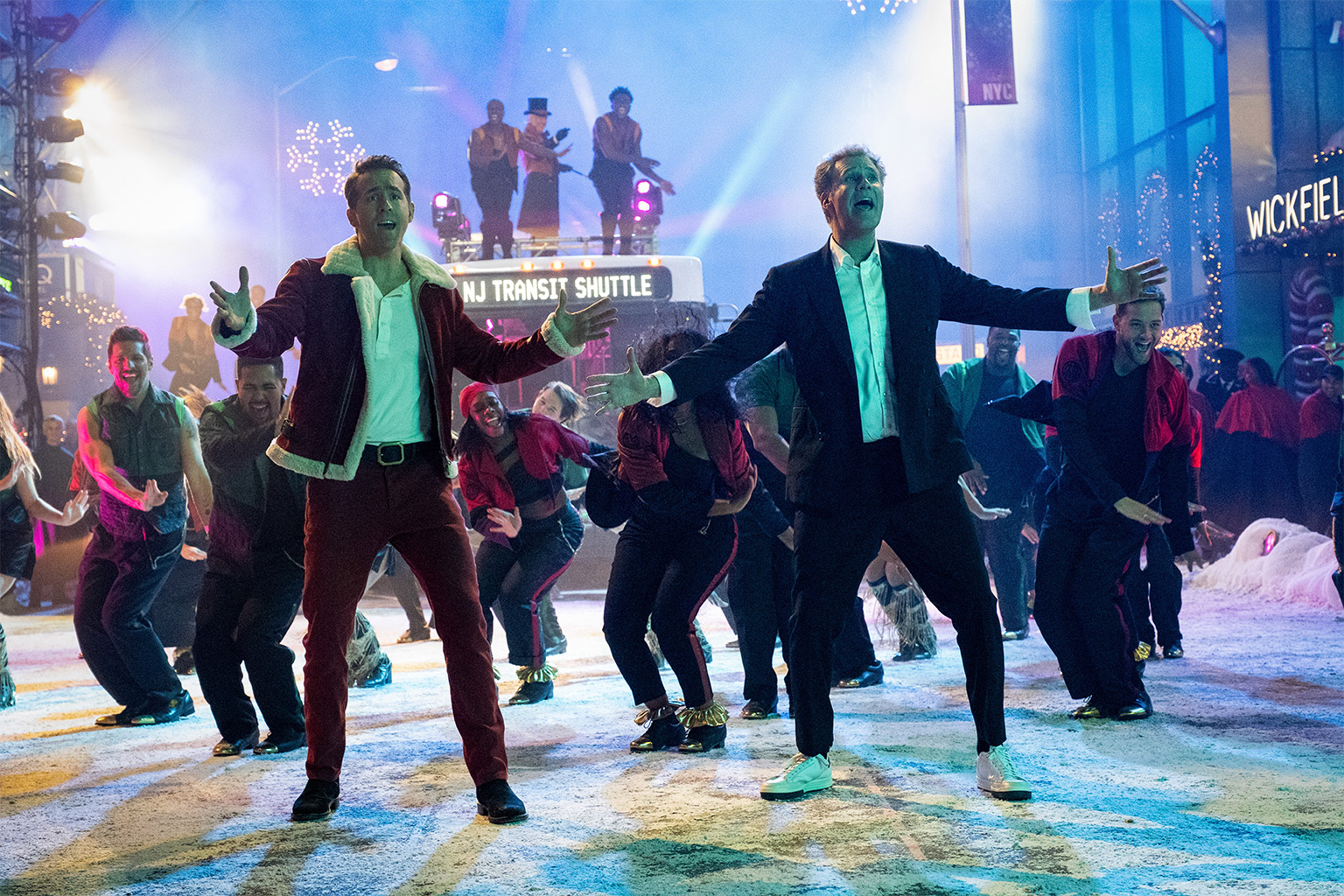 Apple didn't just announce a slew of hardware this morning. The company also unveiled a glimpse of its highly anticipated slate of Apple Original Films set to premiere globally in theatres and on Apple TV+ over the next year.

Unlike its streaming competitors, Netflix and Disney+ for example, Apple TV+ has mainly focused on key qualitative shows than on quantity. Their film CODA has landed a historic SAG Award, in addition to earning Oscar nominations and top AFI Honors among a growing list of awards for both CODA and the acclaimed drama The Tragedy of Macbeth.

Here are the shows to look forward to in 2022 and beyond (from Apple TV+'s press release):

“Cha Cha Real Smooth,” winner of the 2022 Sundance Film Festival U.S. Dramatic Audience Award, will premiere globally on Apple TV+ on June 17. In “Cha Cha Real Smooth,” writer-director Cooper Raiff also stars as a recent college graduate stuck back at home with his family and working as a party-starter for bar and bat mitzvahs who strikes up a unique friendship with a young mom, played by Dakota Johnson, and her teenage daughter. Additional eagerly awaited Apple Original Films set to debut this summer include a documentary executive produced by Oprah Winfrey and directed by Reginald Hudlin about the career and life of the late Sidney Poitier; and “Luck,” a new animated feature from Skydance Animation about the unluckiest girl in the world, starring Jane Fonda, Whoopi Goldberg, Eva Noblezada, Simon Pegg, Flula Borg, Lil Rel Howery, Colin O’Donoghue, John Ratzenberger and Adelynn Spoon, premiering August 5.

Later this fall, the Apple Original Films slate will expand with the premiere of the feature documentary “Black & Blues: The Colorful Ballad of Louis Armstrong,” a definitive look at the master musician’s life and legacy as a founding father of jazz, produced under Apple’s first-look agreement with Imagine Documentaries; “Raymond & Ray,” which follows half-brothers Raymond and Ray (played by Ewan McGregor and Ethan Hawke) who have lived in the shadow of a terrible father; and Peter Farrelly’s “The Greatest Beer Run Ever,” a new dramedy starring Zac Efron and Russell Crowe based on the true story of John “Chickie” Donohue, who in 1968 left New York to track down and share a few beers with his childhood buddies now in the Army – fighting in Vietnam. The documentary feature “The Sound of 007” will also make its global debut this fall, to mark the 60th anniversary of the James Bond film series.

Viewers will also be treated to the keenly anticipated holiday release “Spirited,” the modern musical rendition of Charles Dickens’ classic holiday story “A Christmas Carol" starring Ryan Reynolds, Will Ferrell and Octavia Spencer. Before the end of 2022, Antoine Fuqua and Will Smith’s highly anticipated new film “Emancipation,” which tells the triumphant story of a man who escapes from slavery, will debut on Apple TV+. 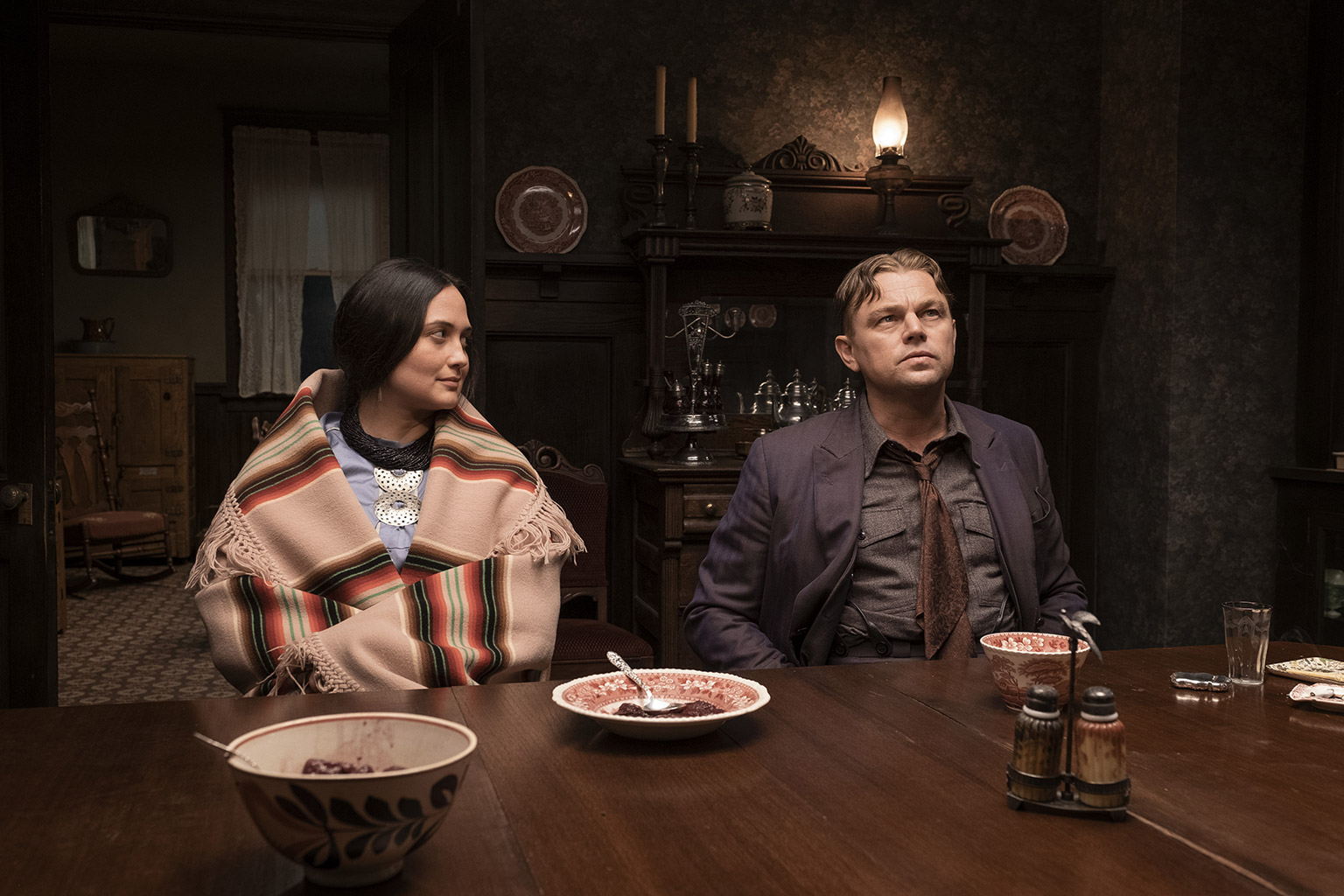 As the Apple Original Films banner continues to expand, audiences can look forward to films from today’s most prolific storytellers, such as Ridley Scott’s “Napoleon,” starring Joaquin Phoenix as the French military leader and emperor alongside Vanessa Kirby as Josephine; a pair of complementary documentaries entitled “Number One on the Call Sheet,” celebrating Black leading women and men in Hollywood; “Ghosted,” a high concept romantic action adventure film starring Chris Evans and Ana de Armas; Skydance Animation’s “Spellbound,” which follows a young girl who sets out to break the spell that has divided her kingdom in two; and “The Beanie Bubble,” inspired by the story behind one of the biggest speculative crazes that blazed through American culture in the ‘90s and starring Elizabeth Banks, Zach Galifianakis, Sarah Snook and Geraldine Viswanathan. 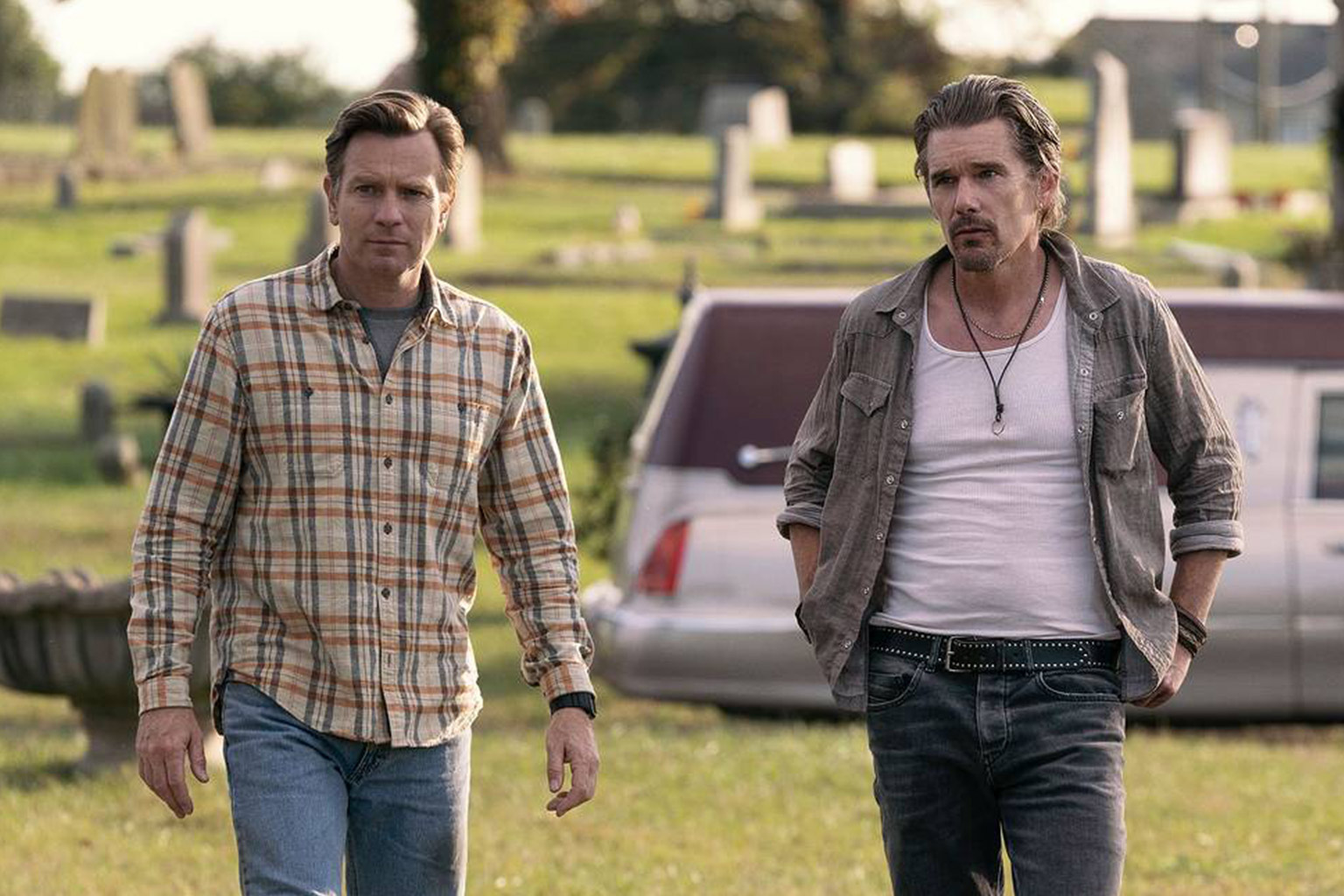 Join HWZ's Telegram channel here and catch all the latest tech news!
Our articles may contain affiliate links. If you buy through these links, we may earn a small commission.
Previous Story
Netflix's Marvel live-action shows are going home...to Disney+
Next Story
Secretlab’s new ‘The Batman’ Movie Edition chair takes inspiration from the Battinson suit