Unsurprisingly, not many users are opting in to App Tracking

Unsurprisingly, not many users are opting in to App Tracking 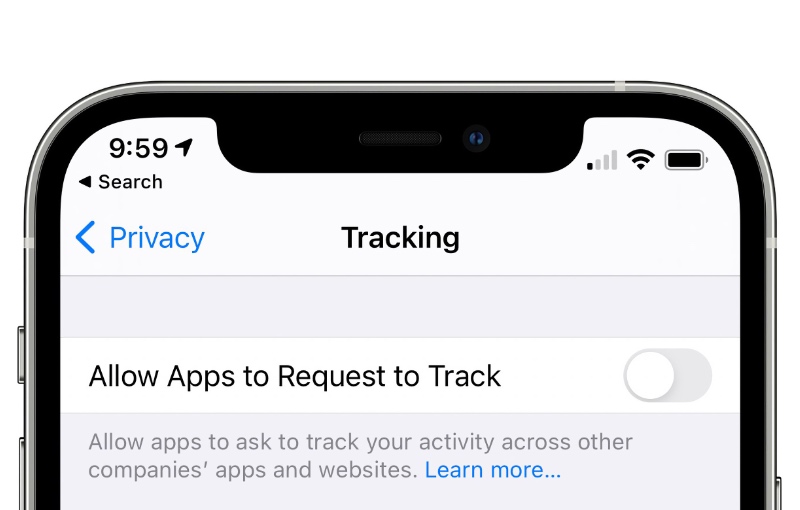 iOS 14.5 is here and apart from allowing Apple Watch owners to use their watches to unlock their phones, it also heralds the coming of a new privacy featured called App Tracking Transparency.

With App Tracking Transparency, apps will have to ask users for permission to track their activities and gain access to their random advertising identifier or Identifier for Advertisers (IDFA). The IDFA is important because it enables apps to deliver targeted advertisements. 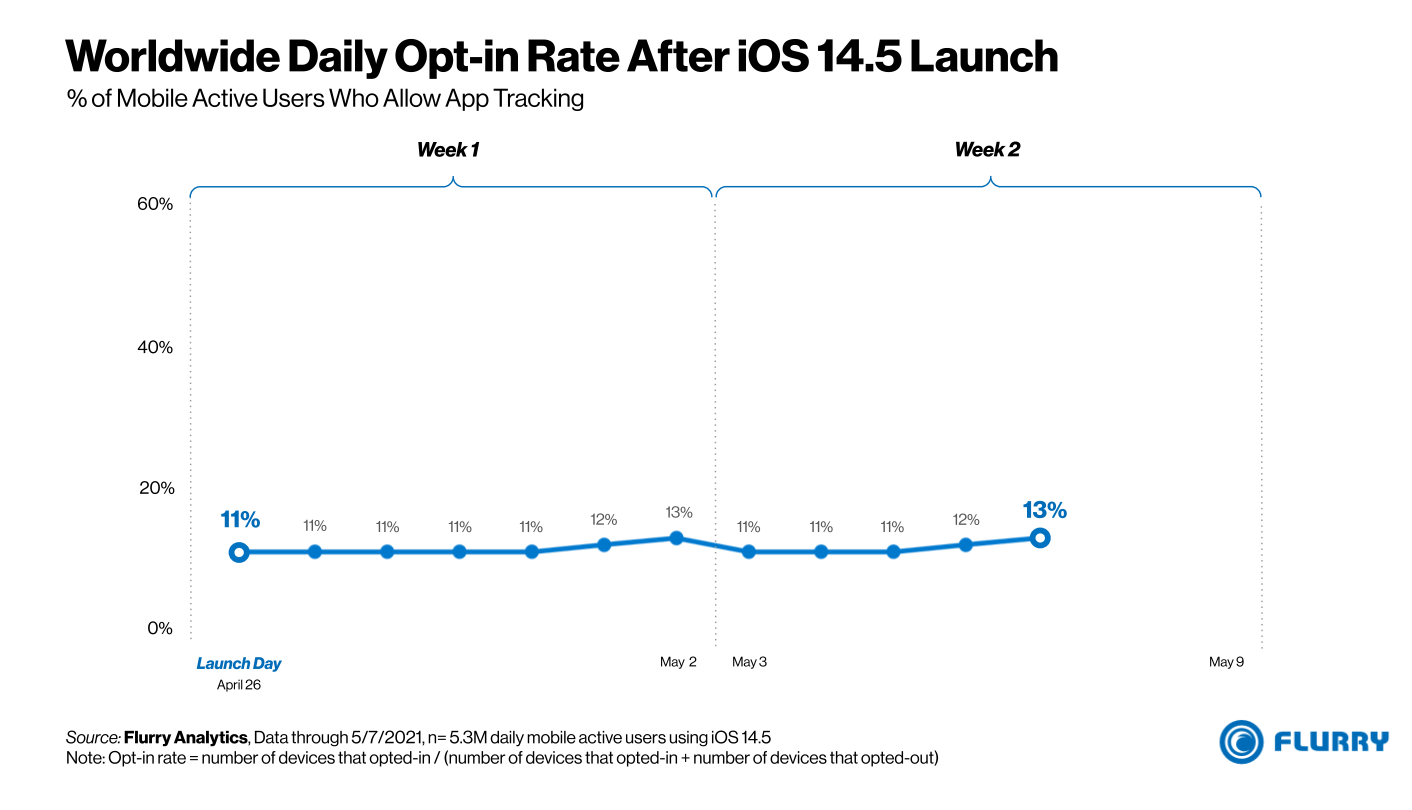