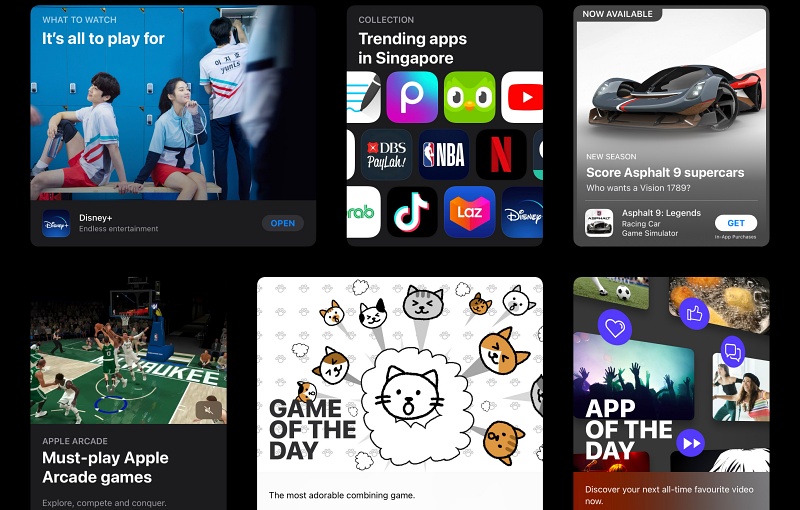 Days after developers expressed their unhappines over Apple's springcleaning of the App Store, the company shared an update on the criteria and new timing extensions.

Apple now allows developers, including those who recently received the App Store Improvement Notice, to have more time to update their apps from 30 days to 90 days.

It also says apps that have not been updated within the last three years and fail to meet a minimal download threshold within a rolling 12-month period, will receive an email notifying developers that their apps have been identified for possible removal from the App Store.

Apple states that the App Store Improvements process helps to ensure apps work for the majority of users and support its latest innovations in security and privacy. Almost 2.8 million apps have been removed over the past 6 years. It reiterated apps that have been removed will continue to function as normal for users who have downloaded on their devices.

Join HWZ's Telegram channel here and catch all the latest tech news!
Our articles may contain affiliate links. If you buy through these links, we may earn a small commission.
Previous Story
Samsung led the 5G Android phone market in Feb according to research firm
Next Story
Global chip shortage may last into 2024 according to Intel CEO