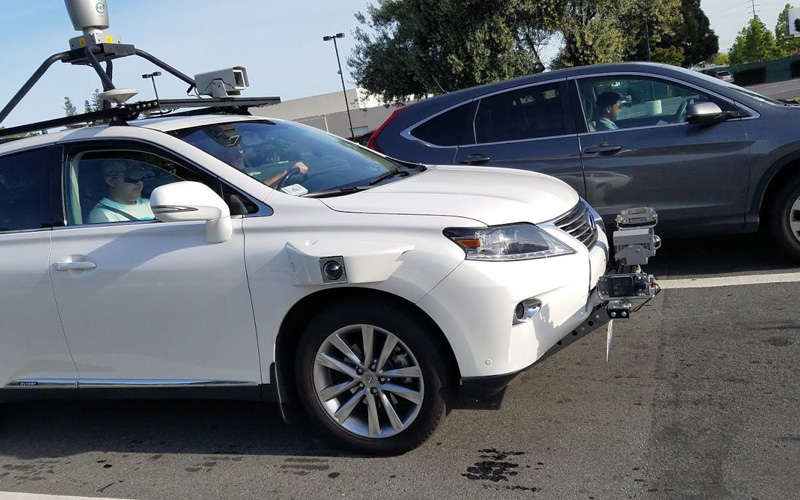 Photos and a short video showing a white Lexus RX450h SUV emerging from an Apple facility in California have been sent to Bloomberg, giving the first real-world look at what the company is using to test its self-driving hardware and software suite.

According to an industry expert, the sensors included Velodyne Lidar Inc.'s top-of-the-range 64-channel lidar, at least two radar arrays, and a series of cameras that likely offer a full 360-degree view of the car’s surroundings. The sensors appear to be off-the-shelf products, rather than anything custom-made, which may indicate that testing is more on the software-front for now. 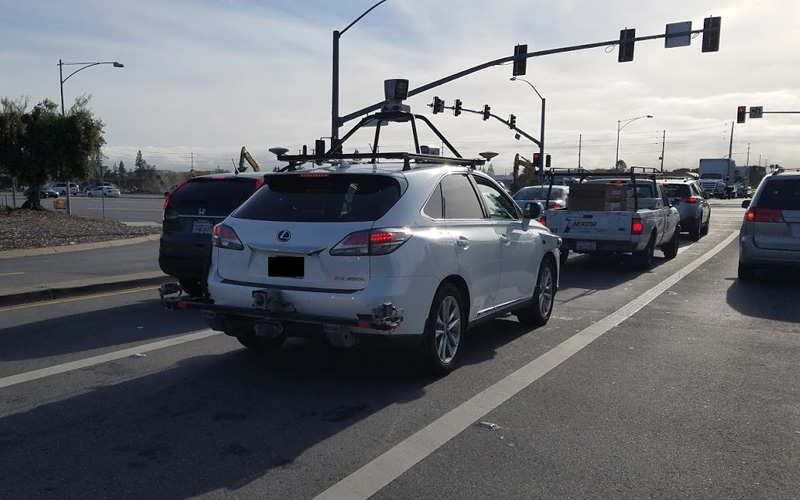 Bloomberg says an Apple spokesperson declined to comment, but what we can tell for now is that the Apple test cars compare nicely with those seen from Google and Uber. Reports last week revealed that Apple had been granted permission by the California Department of Motor Vehicles to take their autonomous vehicle testing on the road. AppleInsider also managed to get hold of a full of the document, noting that a total of six drivers passed the evaluation process and were thus ready to take the RX450h on the road.

“Project Titan” has long been the name given to Apple’s self-driving initiative, and that is now being led by Bob Mansfield. It was said to initially include plans for an Apple-branded car, but that goal was abandoned in late 2016, with Mansfield refocusing efforts on self-driving software and the supporting hardware.