Apple not part of the new metaverse standards body

Apple not part of the new metaverse standards body 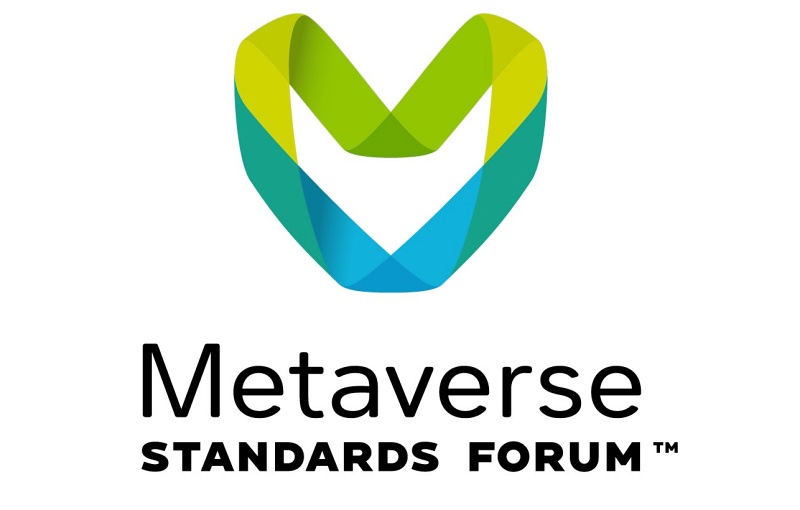 Leading standards organisations and tech companiese have come together to form the Metaverse Standards Forum and boost industry-wide cooperation on interoperability standards for an open metaverse. However, Apple is not part of the list of founding members even though membership is free and open to any organisation.

Activities of the Metaverse Standards Forum will depend on the needs and interests of the members and may include diverse technology domains such as 3D assets and rendering, human interface and interaction paradigms such as AR and VR, user created content, avatars, identityh management, privacy and financial transactions.

Apple is expected to launch its mixed reality headset in January 2023, and CEO Time Cook publicly expressed his enthusiasm for AR. Cook said the company is "high on AR for the long run" and "there are great things for customers and a great commercial opportunity". Other companies such as Roblox, Niantic, The SandBox and Decentraland are also not on the member list.

Join HWZ's Telegram channel here and catch all the latest tech news!
Our articles may contain affiliate links. If you buy through these links, we may earn a small commission.
Previous Story
Volkswagen's CEO does not believe Apple will make its own car
Next Story
Here's someone who managed to beat Sifu with his real fists (and motion sensor gloves)