Note: This article was first published on 19 October 2021 and was updated on 20 October 2021 with local availability details. It's republished today because they are now available in retail. 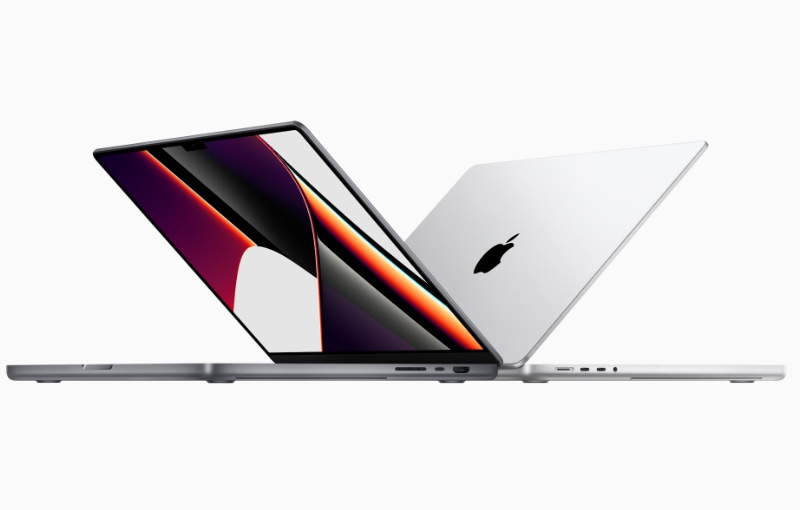 The wait is over. Apple has finally unveiled the highly anticipated 14 and 16-inch MacBook Pro and new Apple Silicon chips.

The new MacBook Pros are powered by Apple’s newest M1 Pro and M1 Max chips. Essentially, these are souped-up versions of the M1 chip that made its debut last year. 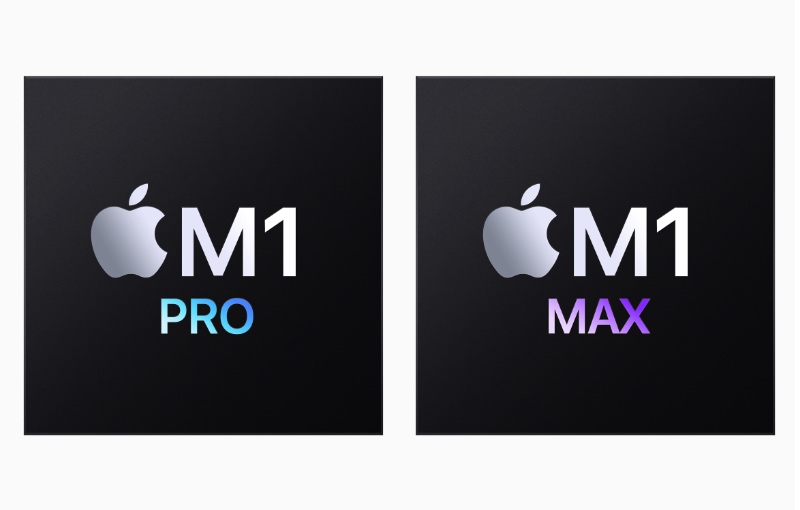 They are built on the same 5nm process. M1 Pro has a 10-core CPU with 8 performance cores and 2 efficiency cores. It also has a 16-core GPU. Memory bandwidth is a staggering 200GB/s and it can be configured with up to 32GB of memory. Apple says M1 Pro will deliver  70% faster CPU performance and twice the GPU performance of M1.

And then there’s the M1 Max. This has the same 10-core CPU but it has a GPU that goes up to 32 cores. It has a whopping 400GB/s of memory bandwidth and can be configured with up to 64GB of memory. This means M1 Max has four times the GPU performance of M1. For pros, Apple says the M1 Max can edit up to 30 streams of 4K ProRes or up to 7 streams of 8K ProRes videos simultaneously. 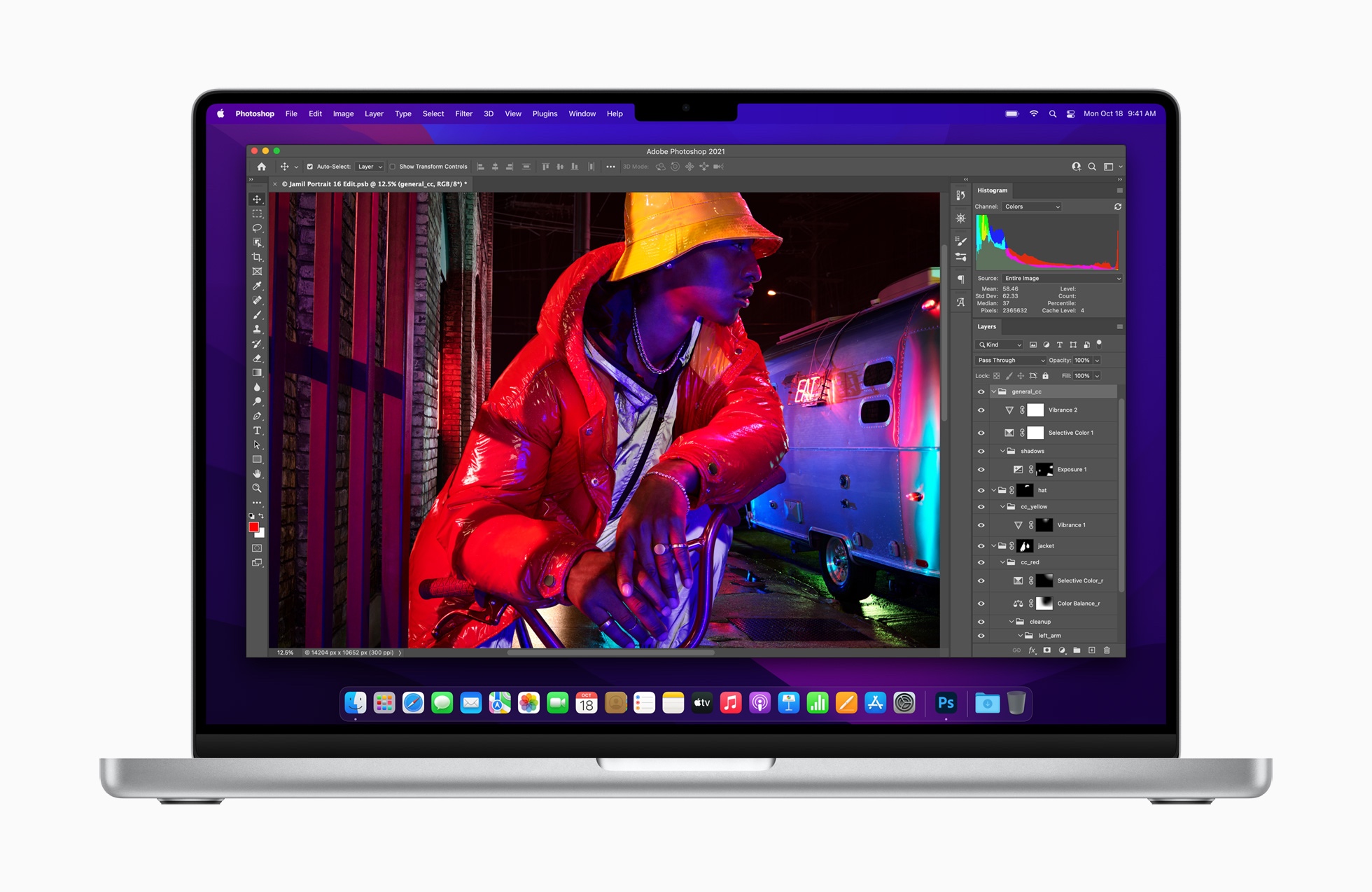 These new MacBook Pros have Liquid Retina XDR displays, which means they are mini-LED displays like the 12.9-inch iPad Pro. Thousands of little LEDs in the display help better control lighting for more precise brightness and contrast. The results are 1,000 nits of sustained brightness; 1,600 nits of peak brightness; 1,000,000:1 contrast ratio: and 1 billion colours. They also support ProMotion technology so they can ramp their refresh rates from as low as 10Hz to as high as 120Hz.

You might also notice a notch in the display. That’s for the webcam which now shoots at 1080p – double the resolution. It has a new 4-element lens with a wider aperture and according to Apple delivers two times better low-light performance. I’m sure this will be handy since many of us are still working mostly at home. 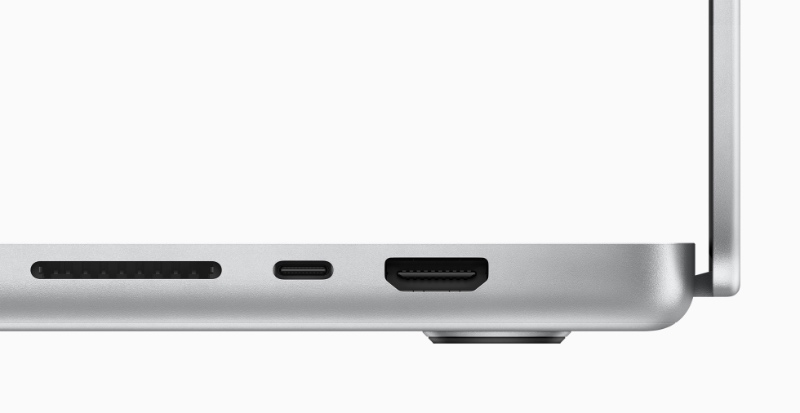 Also improved is the connectivity. The old MacBook Pros only had USB-C ports and it seems that Apple has taken the feedback of its users seriously. The new MacBook Pros now come with three USB-C Thunderbolt 4 ports, a full-size HDMI 2.0 port, a headphone jack, an SD card reader (finally!), and a MagSafe 3 connector. And while you can charge using the MagSafe 3 connector, USB-C charging is also supported which means you can reuse your USB-C power adapters.

The keyboard has also been improved. The Magic Keyboard is said to have the feel of mechanical keyboards. More importantly, the dreaded Touch Bar is gone and Apple has given us full-height function keys. The trackpad, thankfully, remains wonderfully expansive. The power button also has Touch ID for quick logins. 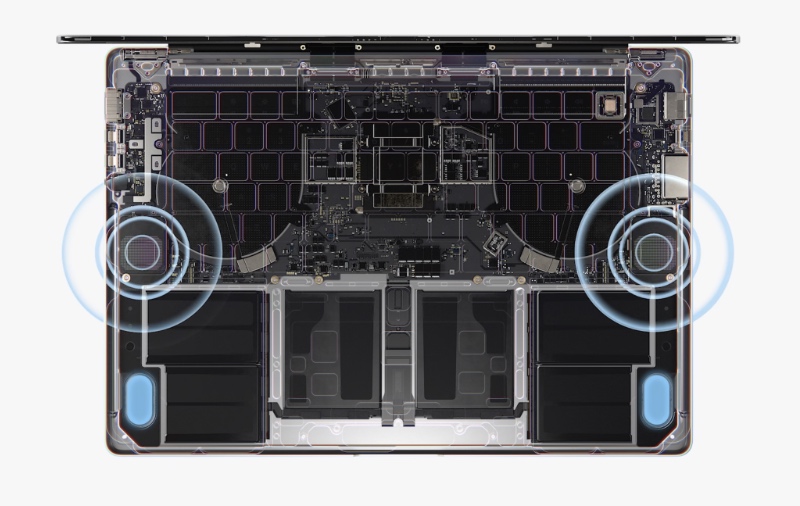 On the audio side of things, these MacBook Pros have three studio-quality mic arrays that have a 60% lower noise floor and a new six-speaker sound system with two tweeters and four force-cancelling woofers. We have seen this tech before in the M1 iMac. Apple says these woofers go up to half an octave deeper and deliver 80% more bass. The speakers support Spatial audio too and can create an immersive 3D sound stage if you listening to music or watching movies with Dolby Atmos.

You can order the new 14 and 16-inch MacBook Pro from the Apple Online Store soon now will deliveries starting next Tuesday on 26 October. The notebooks will also be available in stores on 26 October.

That’s not a bad thing because pricing is a little confusing and will likely require a little time to consider. These systems are highly configurable and the new M1 Pro and M1 Max come with various GPU configurations. 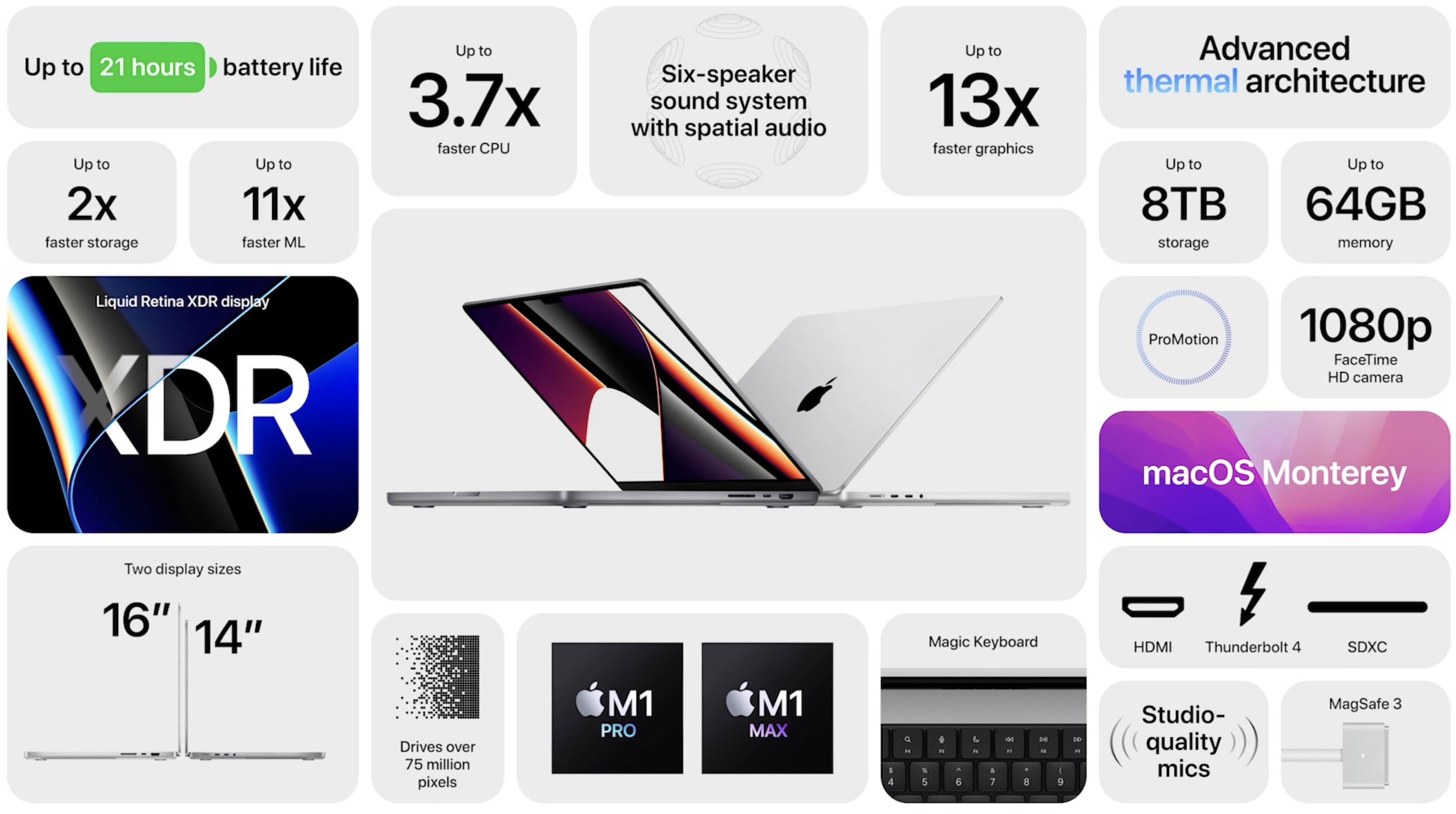 Join HWZ's Telegram channel here and catch all the latest tech news!
Our articles may contain affiliate links. If you buy through these links, we may earn a small commission.
Previous Story
macOS Monterey is now available, but it's missing some key features
Next Story
Apple celebrates LumiHealth's first anniversary with new challenges and 10,000 referral points