Note: This article was first published on 17 October 2022 and was updated on 26 October 2022 with further details on compatibility. 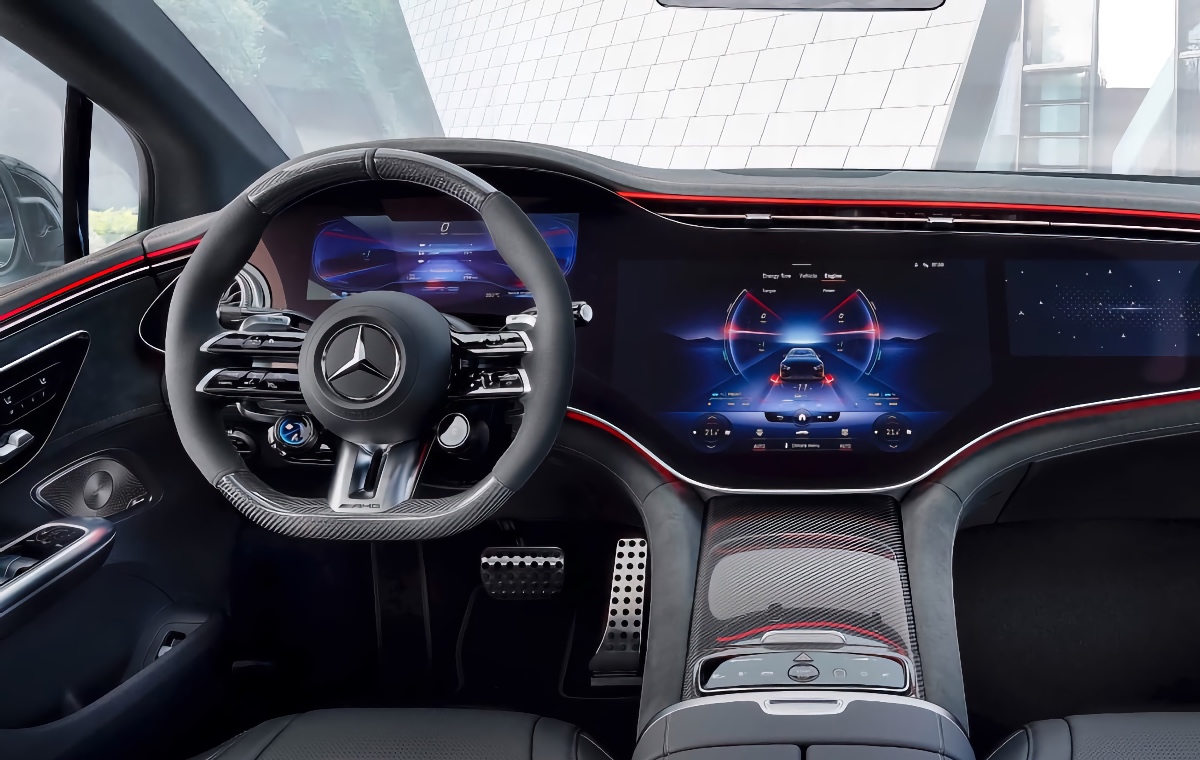 Mercedes-Benz has just announced that Apple Music's Spatial Audio feature will soon be available on a select number of its cars.

Apple introduced Spatial Audio last year alongside Apple Music Lossless but this is the first time it will be supported in any car.

While this is exciting, the bad news is that it will only be supported by a handful of Mercedes-Benz's newest and most high-end vehicles.

According to Mercedes-Benz Spatial Audio will be supported on the following vehicles: 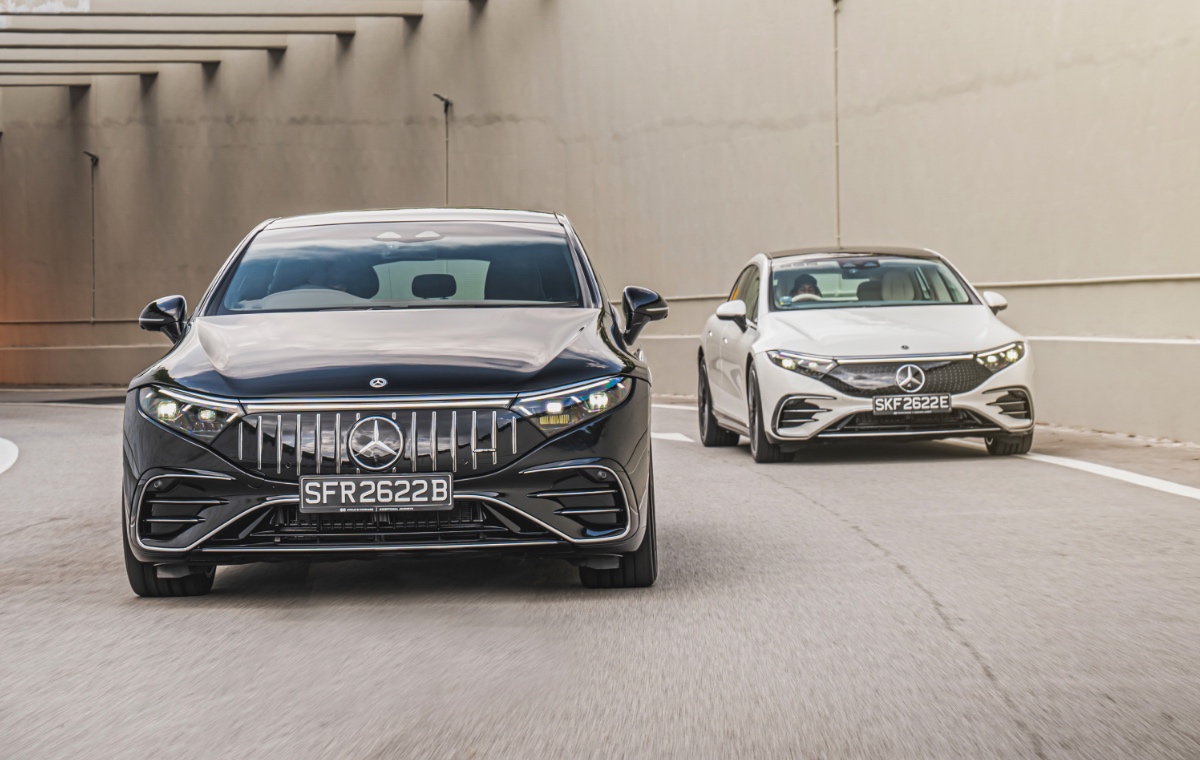 Mercedes-Benz did not specify how spatial audio will be supported by cars already on the road, though it's likely this feature could be easily added via an over-the-air update. We've reached out for clarification and will update the article as soon as we hear from them.

There is, however, some bad news. I've been told that Spatial Audio will only be available on new cars from here on and that cars already on the road can't be updated or retrofitted to support it. I foresee many new Maybach owners will be upset with their million-dollar purchase. Readers shopping for one of the above-mentioned models should enquire carefully if the cars actually support Spatial Audio.

The general reception to Spatial Audio has been mixed. Personally, I found that Spatial Audio sounds best when tracks have been specifically mastered with the feature in mind. Those that  do have the potential to sound great, while those that haven't often end up sounding unnatural and weird.

Join HWZ's Telegram channel here and catch all the latest tech news!
Our articles may contain affiliate links. If you buy through these links, we may earn a small commission.
Previous Story
Vivo’s V25 5G and V25 Pro 5G bring creativity into your photos
Next Story
Dyson plans to launch 20 new beauty products over the next four years