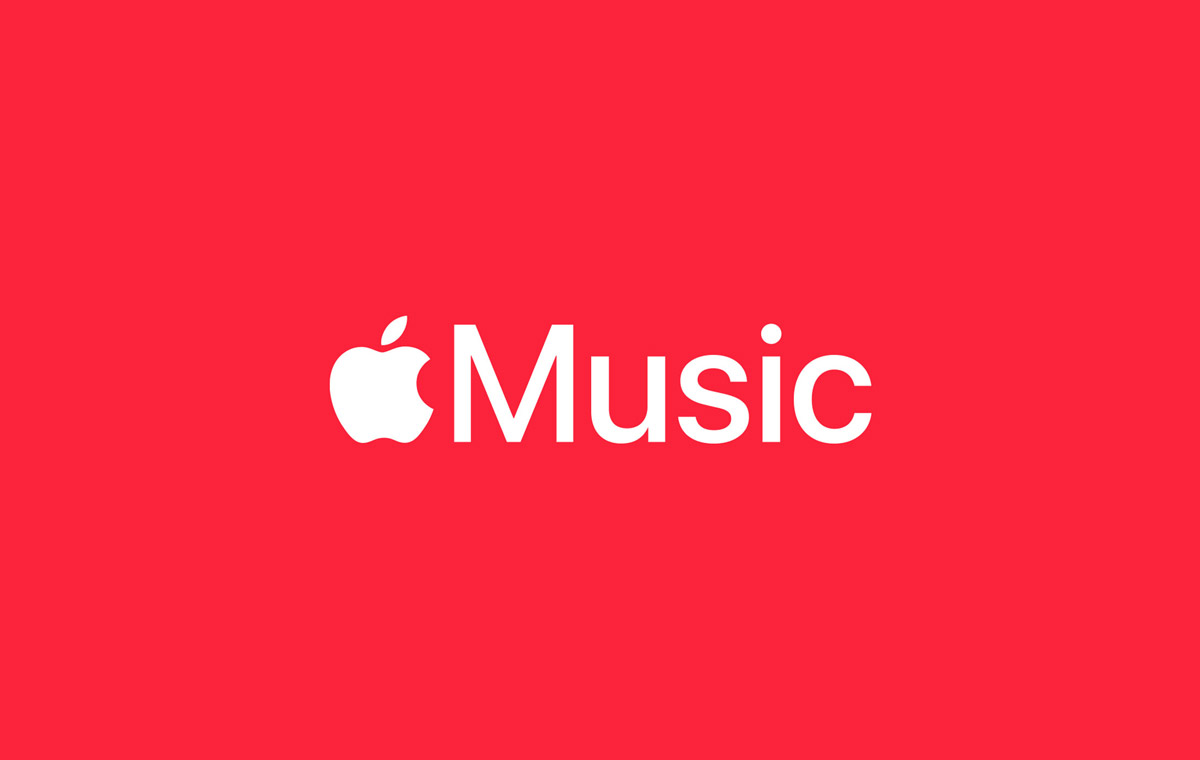 Sony has announced that Apple Music is now available on PlayStation 5 consoles globally. As long as PS5 users have an Apple Music subscription, they can now enjoy more than 90 million songs along with curated playlists, 4K music videos and personalised playlists based on their musical preferences.

The streaming service will offer background music and music video playback, which means that you can keep the tunes going even during gameplay. You can easily access Apple Music via the Control Center’s Music Function card using the DualSense controller while in-game. PlayStation 4 users are out of luck as Apple Music is only available on PS5, unfortunately. 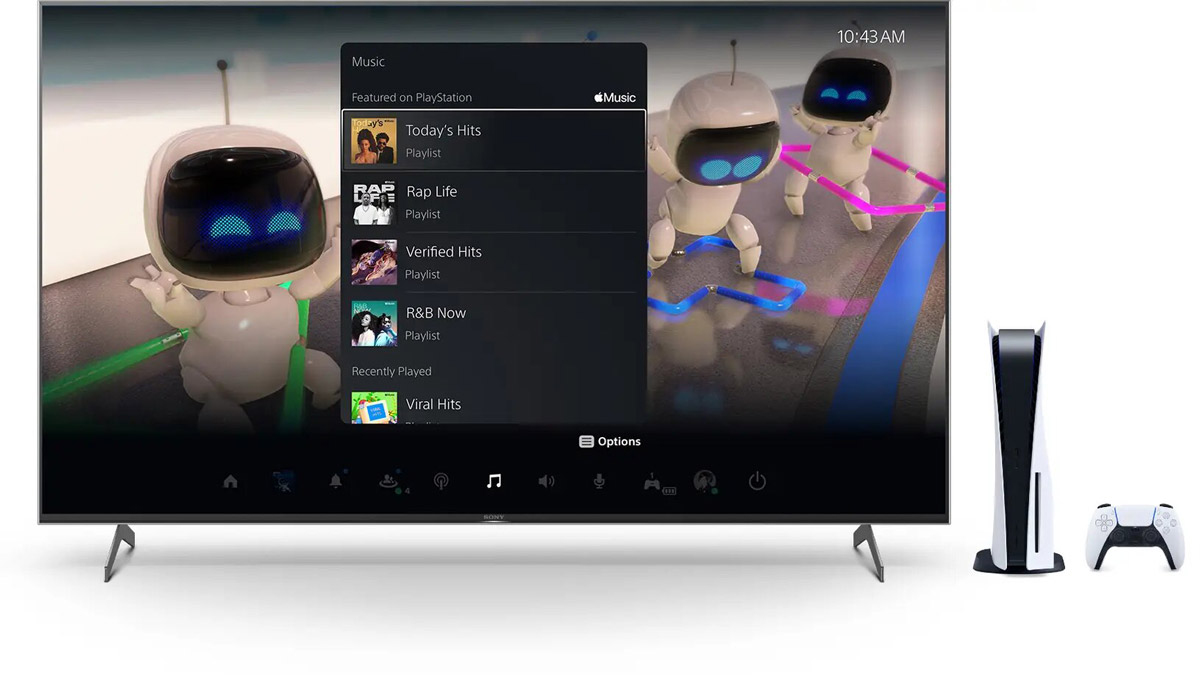 Subscribers can also use Apple Music to watch music videos in full screen. If you want to boot up a game, the music video will continue to play in the background. Reverting to Apple Music will allow the music video to pick up seamlessly from wherever you are in the song, with no interruption.

PS5 owners can download Apple Music via the Media space on the console, after which they can link their existing account to the app.  If you have a PS5, don’t forget to take advantage of the six free months of Apple TV+ Sony is giving away as well.

Join HWZ's Telegram channel here and catch all the latest tech news!
Our articles may contain affiliate links. If you buy through these links, we may earn a small commission.
Previous Story
Square Enix reveals Star Ocean: The Divine Force for a 2022 launch
Next Story
Be patient. Android apps on Windows 11 will be coming