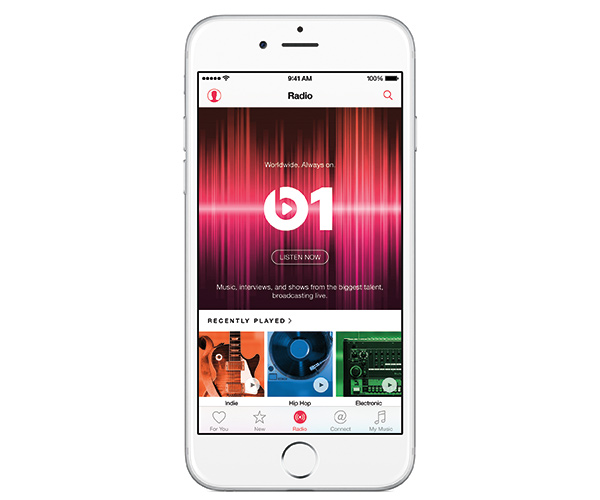 Apple may have to devote more resources to market its music streaming service if it wants to topple arch rival Spotify in the near future.

According to renowned music business analyst Mark Mulligan, Apple Music is estimated to have "just under 8 million" paying subscribers by end of this year and the number is said to more than double in 2016 to 20 million. At this forecasted growth rate, Mulligan believes Spotify will still be the leading music streaming service.

Two months ago, Apple CEO Tim Cook revealed that there were 6.5 million paying subscribers out of 15 million users for Apple Music. This was about one-third of Spotify's paying customers, which is expected to increase significantly due to its ongoing US$0.99 three-month trial promotion.

Join HWZ's Telegram channel here and catch all the latest tech news!
Our articles may contain affiliate links. If you buy through these links, we may earn a small commission.
Previous Story
Future light bulbs may offer Wi-Fi at 100x faster than current standards
Next Story
New Full HD 6.0-inch ASUS ZenFone 2 Laser promises to be a mobile theater