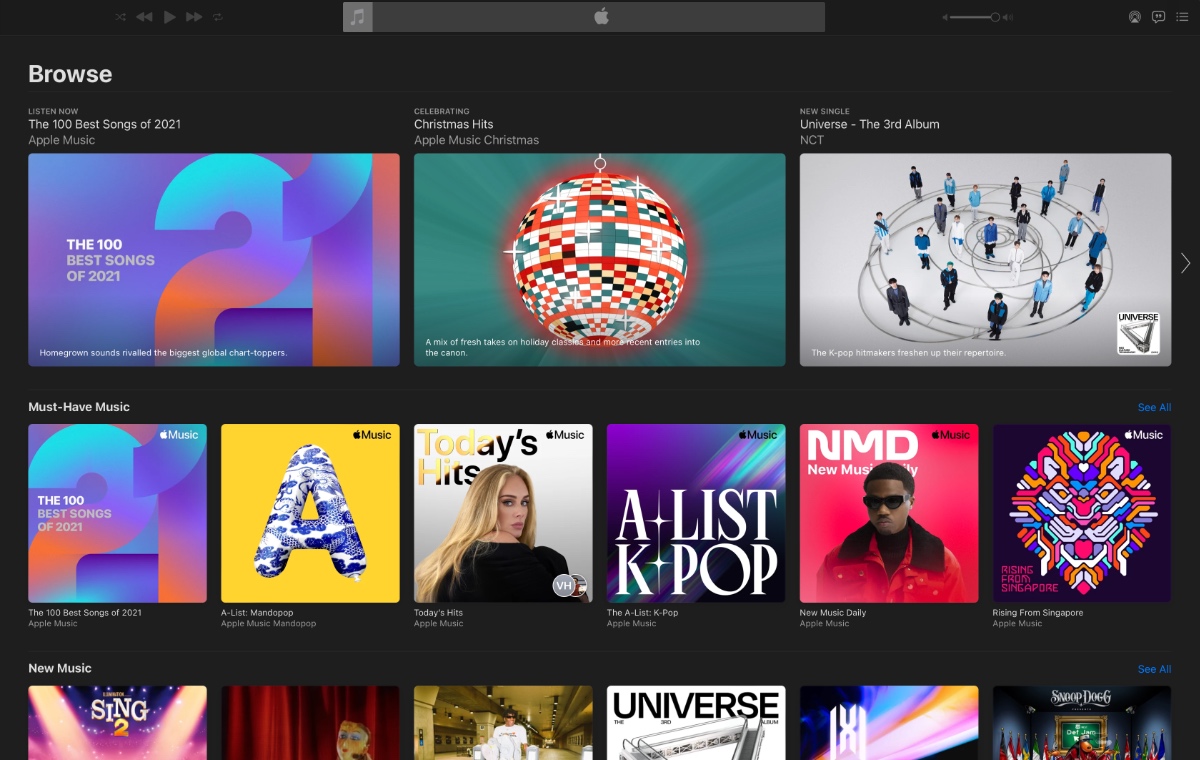 Revenue from Apple Music and Apple Arcade is expected to jump 36% by 2025.

According to Reuters, J.P.Morgan estimates that Apple Music and Apple Arcade will contribute $8.2 billion in revenue by 2025. Apple Music, which is the second biggest music streaming service after Spotify, is said to account for the bulk of the revenue with $7 billion.

The combined subscriber base for both service is tipped to hit about 180 million by 2025, with 110 million for Apple Music and 70 million for Apple Arcade. The rapid growth will be driven by higher Internet penetration and a booming gaming industry.

Apple's services business, which consists of the App Store, Apple Music, iCloud, Apple Pay, Apple TV+, and Apple Arcade, had a record quarter in March with revenue of $19.82 billion, an increase of 17.2% over the same period a year ago.

Join HWZ's Telegram channel here and catch all the latest tech news!
Our articles may contain affiliate links. If you buy through these links, we may earn a small commission.
Previous Story
Nanyang Polytechnic partners with Microsoft to launch the Centre for Applied AI
Next Story
13-inch MacBook Pro with M2 chip available for pre-order on 17 June