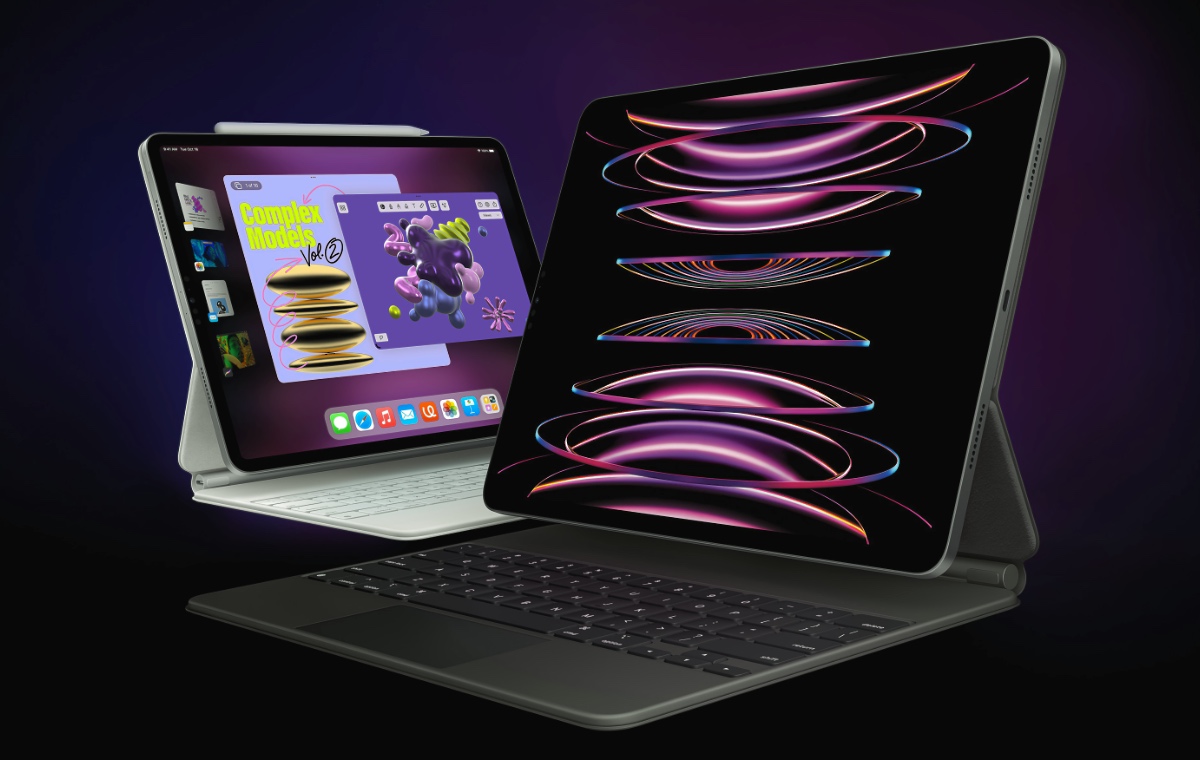 According to a report from The Information, Apple is working on a 16-inch iPad and plans to launch in Q4 next year. The report claims the 16-inch iPad will be targeted at creative professionals who prefer a larger screen.

Bloomberg reported in June 2021 that Apple is exploring larger iPads which could launch in a couple of years at the earliest. Display analyst Ross Young shared in June this year that a 14.1-inch iPad Pro with mini-LED and ProMotion is in development, and could arrive in early 2023.

The 12.9-inch iPad Pro currently sports the biggest display in the lineup while the MacBook lineup starts from 13-inch. If Apple really launches a bigger iPad, it would further blur the line between tablets and laptops.

Join HWZ's Telegram channel here and catch all the latest tech news!
Our articles may contain affiliate links. If you buy through these links, we may earn a small commission.
Previous Story
10th generation iPad's USB-C port is limited to USB 2.0 speeds
Next Story
UNIQLO's second wave of SPY X FAMILY UTs will arrive end-November