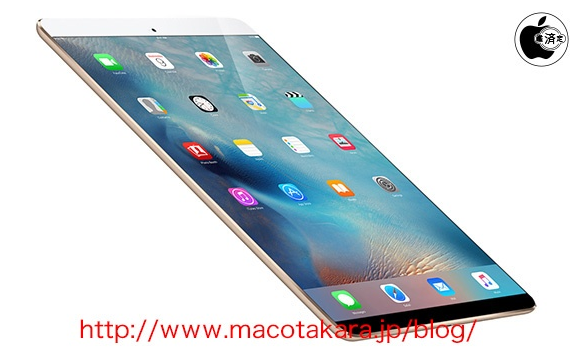 The launch of the new iPads may not be delayed until the second half of the year after all. Japanese website Mac Otakara reports is claiming that Apple's March event will see the release of a new line of iPad Pros, which will include a new mini 7.9-inch Pro, and possibly a new 10.5-inch version as well.

According to Mac Otakara, the 7.9-inch iPad Pro would replace the current iPad Mini 4, and will have a Smart Connector, a 12MP iSight camera, and True Tone flash and display, just like its larger counterparts. However, while the 10.5 and 12.9 inch iPad Pros will reportedly run on A10X chips, the 9.7 and 7.9-inch models will use the A9X.

Macotakara's report also states that Apple plans to release an iPhone SE with 128GB of onboard storage as well as red variants of the iPhone 7 and iPhone 7 Plus, presumably as another one of Apple's tie-ins with Product Red. 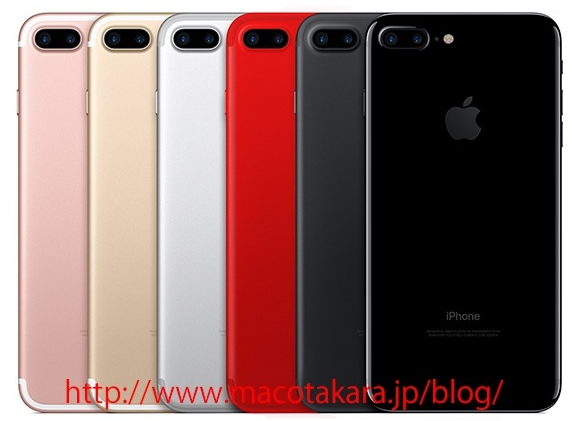 Apple hasn't announced a date for its March event yet, but it generally holds the event around the third week of March.

Join HWZ's Telegram channel here and catch all the latest tech news!
Our articles may contain affiliate links. If you buy through these links, we may earn a small commission.
Previous Story
Microsoft may be sidelining HoloLens version two for its third iteration
Next Story
Xiaomi to launch its "Pinecone" processors on 28 February