Apple might focus more on power efficiency for the A17 chip

Apple might focus more on power efficiency for the A17 chip 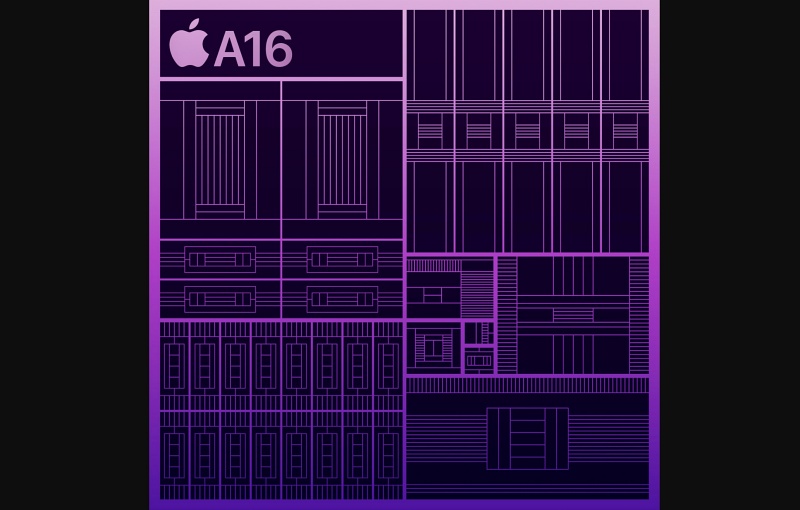 Apple might focus more on power efficiency for the A17 Bionic chip.

TSMC recently started the mass production of 3nm chips, which Apple is tipped to be the customer with the biggest orders. According to Bloomberg, TSMC Chairman Mark Liu commented that the 3nm process offers better performance than its 5nm process, while requiring about 35% less power.

The A17 chip is said to be manufactured on TSMC's second-generation 3nm process (N3E), which will deliver better performance and higher power efficiency than the first generation 3nm process. As Apple reserves the newest chips for the Pro models, consumers can look forward to having a longer battery life on the iPhone 15 Pro models.

Applee's A16 chip, which is found on the iPhone 14 Pro models, is built on the 4nm process. It boasts up to 10% faster CPU performance and 50% more memory bandwidth than the A15 chip. An engineering flaw reportedly led to Apple scrapping plans for a next-generation GPU on the A16.

Join HWZ's Telegram channel here and catch all the latest tech news!
Our articles may contain affiliate links. If you buy through these links, we may earn a small commission.
Previous Story
Apple said to be considering new pricing strategy for the iPhone 15
Next Story
Apple unveils limited-edition AirPods Pro (2022) to celebrate Year of Rabbit