Apple may not ship a charger with the iPhone 12

Apple may not ship a charger with the iPhone 12 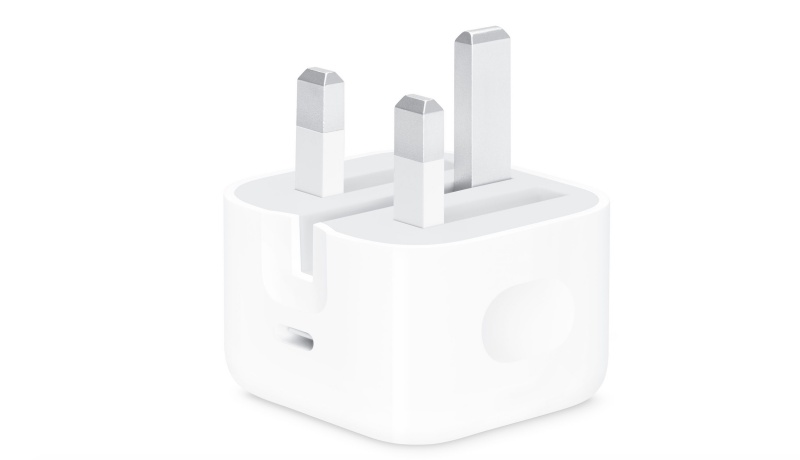 Barclays analysts' latest research note suggests that Apple is not including another item in the retail package of the upcoming iPhone 12.

Aside from recent reports of Apple not bundling EarPods with the new iPhone models, Barclays analysts added that there may not be a charger as well. It is said that Apple will only ship the iPhone 12 with a USB-C to Lightning cable.

Apple could justify its decision on environmental benefits, but it will probably annoy customers who pay a premium for the iPhone yet not get a charger which is a default item in the retail box of most flagship phones.

Barclays analysts also estimated that production of the iPhone 12 lineup is behind schedule by four to six weeks. They believe Apple will still announce the iPhone 12 in September, but certain models will not be available for purchase until October or November.

Previous Story
Rumours point toward four new iPhone models this year, "Pro" phones to get 120Hz displays
Next Story
You will get a notification in iOS 14 when your Apple Watch is fully charged