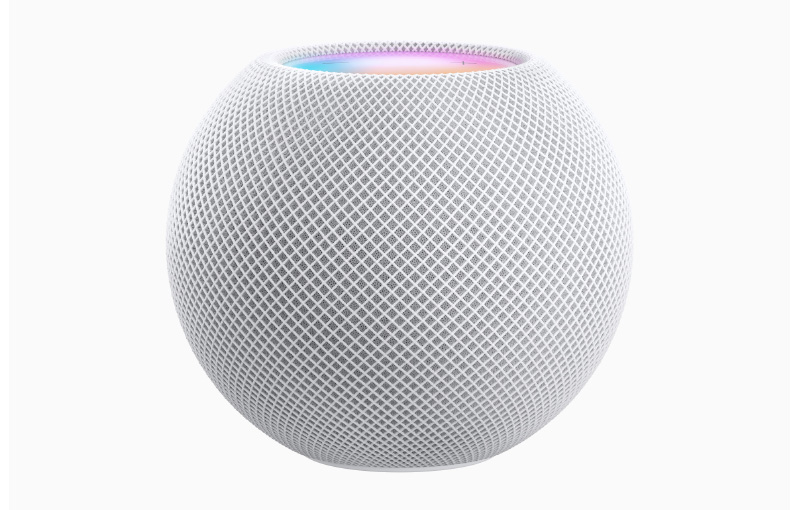 Apple may be making another big push into the smart home by 2024.

Mark Gurman of Bloomberg claims Apple is working on "at least four new smart home devices in its labs, but not all will see the light of the day." The four new smart home products include a high-end HomePod, a new HomePod mini, a product for the kitchen that combines an iPad and a speaker, and a product for the living room that combines the Apple TV, camera and HomePod.

Gurman reported on the fourth product in April this year. The hybrid device with features of the HomePod, Apple TV and FaceTime camera, is expected to be the center of Apple's smart home approach. He also reported in June that a new HomePod model, codenamed B620, is coming in 2023 and will be  powered by the same S8 chip in the upcoming Apple Watch Series 8.

Join HWZ's Telegram channel here and catch all the latest tech news!
Our articles may contain affiliate links. If you buy through these links, we may earn a small commission.
Previous Story
Next iPad Pro could have a new four-pin Smart Connector for more accessories
Next Story
Xiaomi announces new A2 TV and TV P1E TVs in Singapore with prices starting at just S$329