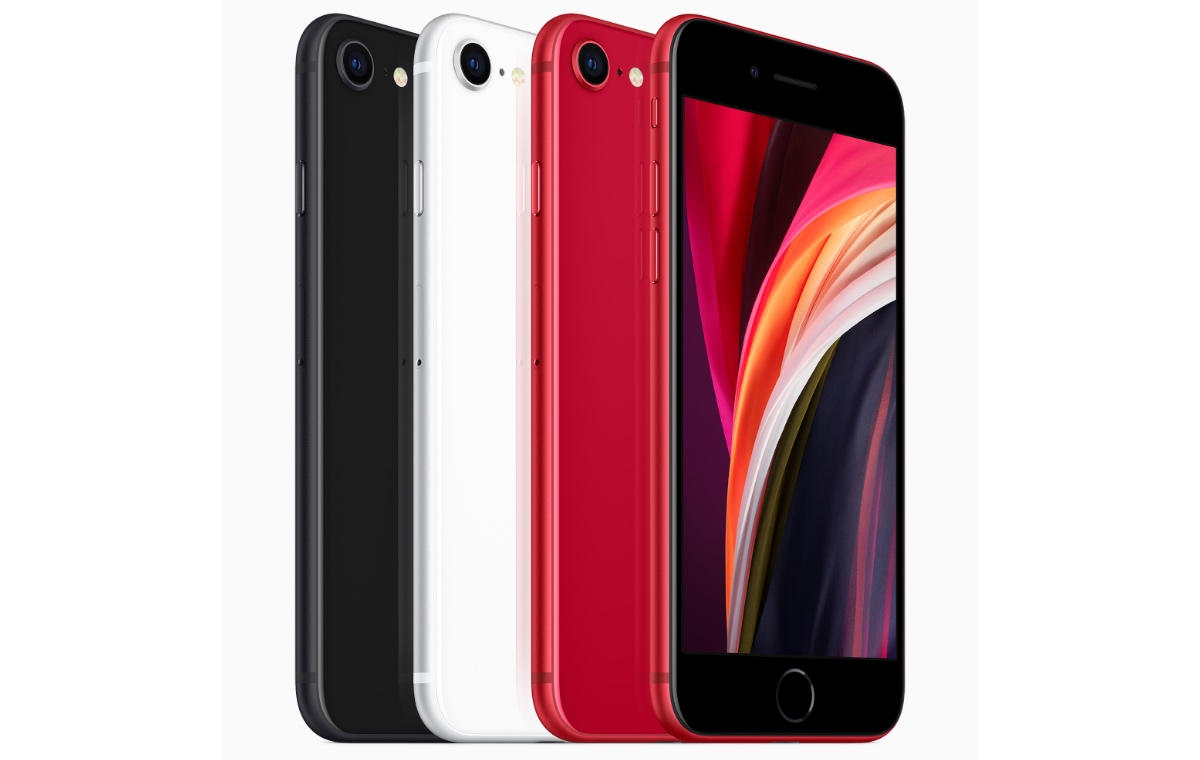 Apple is said to be holding an online event on or near 8 Mar.

People with knowledge of the matter told Bloomberg that Apple's first product launch event of the year will see the unveiling of the new iPhone SE and iPad Air. The new iPhone SE is expected to have 5G connectivity, better camera, a faster processor, and a design similar to the current model. The new iPad Air will also have 5G connectivity and a faster processor. In addition, a new Mac with Apple Silicon could be announced at the event.

As for iOS 15.4, Apple is aiming to release the next software update in the first half of March. iOS 15.4 beta adds a feature that allows users to use Face ID with a mask, and introduces new emojis and Universal Control for using a single keyboard and trackpad across multiple iPads and Macs.

For the latter half of the year, Bloomberg reiterates that there will be multiple keynote events to launch the iPhone 14 and new Macs. 2022 is expected to be the year when Apple unveils its "widest array" of new products. The mixed reality headset, which was initially expected to launch at the end of the year, is now more likely to be released next year due to development challenges.

Join HWZ's Telegram channel here and catch all the latest tech news!
Our articles may contain affiliate links. If you buy through these links, we may earn a small commission.
Previous Story
Apple may launch an entry-level MacBook Pro with M2 chip this year
Next Story
High temperatures may lower brightness on Pro Display XDR or 2021 MacBook Pro