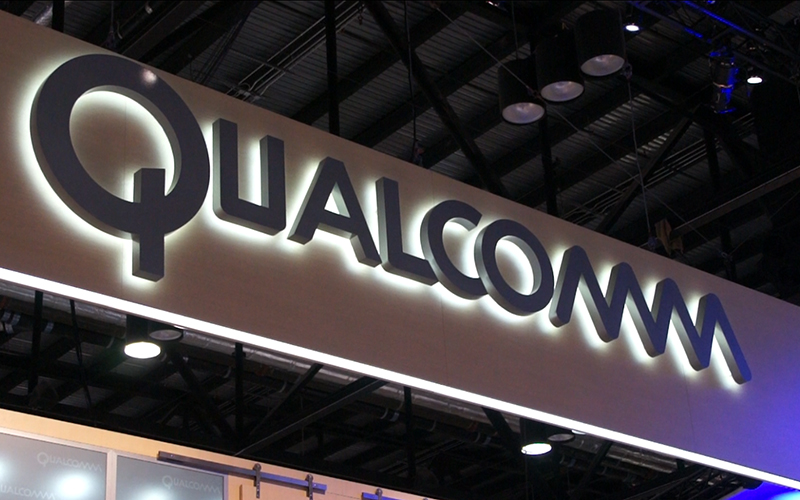 Although Apple has signed a multi-year chipset supply deal with Qualcomm, it is working very hard to develop its own radio modems and that could take longer than expected.

According to a detailed report by The Information, a source claims Apple told its engineers that they should expect to have their own modems ready by 2025. If it's true, it could be at least five years before we see Apple's custom modems being used on its devices.

The Information also claims to have more specific details on the strained relationship between Apple and Intel, which dates back even before the recent reports on Intel having issues with its 8060 modem chips.

Apparently, multiple missed deadlines and continuing technical issues with Intel modems in early 2017 were making many Apple executives anxious. Johny Srouji, who is Apple's senior vice president of hardware technologies, reportedly shouted at his Intel counterpart, Venkata “Murthy” Renduchintala during a meeting that such things would have never happened at Apple under his watch.

For now, consumers can only expect the first 5G iPhone to arrive in 2020 and it is almost certain that Apple will be using Qualcomm's chipsets.

Apple's troubles with Intel extends beyond just the modem chips for the iPhone. In the recent earnings report, Apple CEO Tim Cook cited constraints in supply of Intel chips for its weak Mac sales. These incidents seem to have reinforced Apple's belief that it should develop key components in-house.

Even though its relationship with Intel is strained, Apple poached the latter's 5G modem developer in February and several engineers to work at its new Oregon lab. The iPhone maker was also said to be interested in acquiring Intel's smartphone modem chip business last summer, but talks ended in April this year.

There are reports that Intel officials are privately saying that they expect Apple to begin transitioning to its custom ARM-based processors for Macs from 2020. This will give Apple greater control and allow them to more tightly integrate the hardware and software.

Join HWZ's Telegram channel here and catch all the latest tech news!
Our articles may contain affiliate links. If you buy through these links, we may earn a small commission.
Previous Story
UGreen undercuts Belkin and Anker with its US$14 MFi USB-C to Lightning cable
Next Story
The new Honor 20 Lite has an impressive 32MP selfie camera