Apple may change iOS’ name back to iPhone OS

Apple may change iOS’ name back to iPhone OS 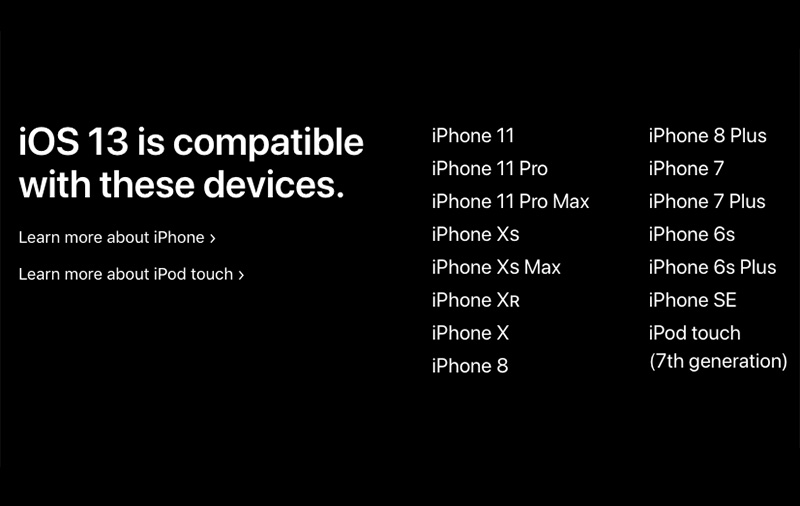 I’m currently taking this with a very big pinch of salt, so I’ll be very amused if it happens. For those unaware, iOS only came about ten years ago at WWDC 2010; before that the operating system was known as iPhone OS.

Then again, reverting to the old name makes sense. One of the reasons for the change to iOS a decade ago was that the OS ran on not just the iPhone, but the iPod touch and iPad, too. But now that iPad has its own iPadOS and iPod touch on its way out, returning to the OG name seems fitting. Not to mention that it sits better with the rest of Apple’s platforms like macOS, watchOS and tvOS.

Again, I don’t buy it — but stranger things have happened.