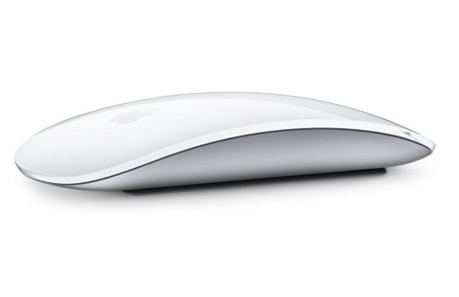 Apple is bringing its Force Touch or 3D Touch technology beyond the MacBooks, Apple Watch and iPhone 6s/6s Plus.

Spotted by Patently Apple, the iPhone maker was recently granted a patent for a future Magic Mouse with the pressure-sensitive technology. Based on the description of the patent, the future Magic Mouse will have force sensors to detect the amount of pressure the user is applying and deliver new ways of interacting with the Mac. For example, Force clicks can be used to quickly look up the definition of a word or preview a file.

As with any granted patents, there is no guarantee that Apple will eventually implement it in reality. The company is also said to be making a switchless Force Touch keyboard and developing 3D Touch technology for use on the iPads.

Join HWZ's Telegram channel here and catch all the latest tech news!
Our articles may contain affiliate links. If you buy through these links, we may earn a small commission.
Previous Story
AMD is shipping its seventh-generation Bristol Ridge APUs earlier than expected
Next Story
Did Apple inspire LG to register the "G5 SE" trademark?