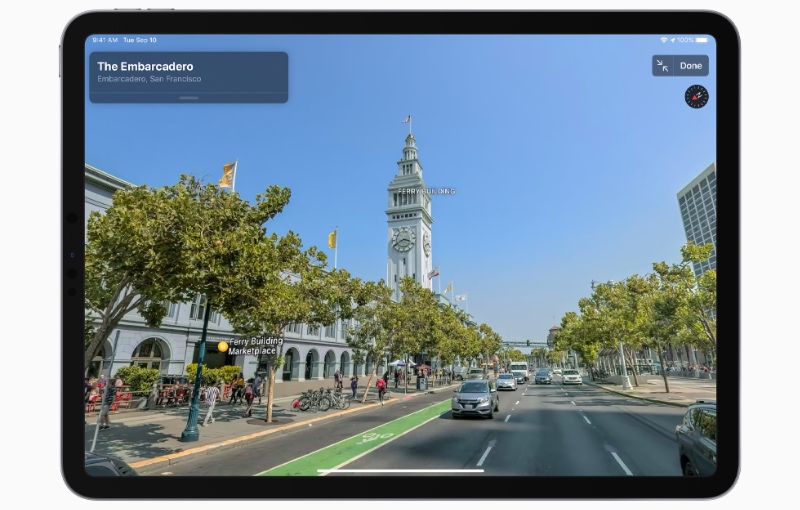 Apple is currently collecting imagery around Singapore to support its Look Around feature, which means the feature could soon be available for Apple Maps users in Singapore.

To recap, Look Around was a new feature introduced in the Maps app with iOS 13 last year. Essentially, it's Apple's take on Google's Street View feature but will noticeable improvements.

In areas where Look Around works, users have reported superior images. That's because Look Around uses "high-resolution 3D photography."

The most telling improvement is how you can advance seamlessly in Apple Maps with Look Around. With Street View, Google is limiting users to fixed points on the maps which makes it easy to miss on details that you might want to see like signs or perhaps you are looking for a shop along a street.

Apple says it will be collecting imagery in all areas of Singapore from November 2020 to January 2021. There's no word yet on when this feature will be available in Singapore.

Our articles may contain affiliate links. If you buy through these links, we may earn a small commission.
Previous Story
Cyberpunk 2077 makers might face legal action due to 'misleading information'
Next Story
Full specs list of Samsung Galaxy S21 Ultra revealed