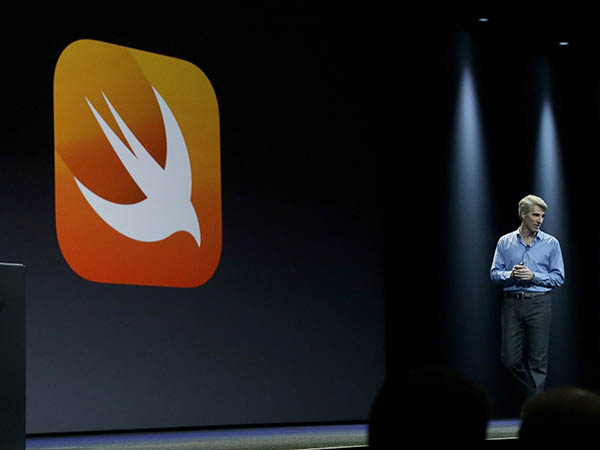 Swift was announced last year and was a specially designed new programming language that is meant to make coding for iOS and OS X easy.

Apple has said that it wants Swift to be one of the main programming languages of the future, and making it open source could help it achieve that as developers could bring it to Windows or Android too.

Craig Federighi, Apple’s senior vice president of Software Engineering, said, "By making Swift open source the entire developer community can contribute to the programming language and help bring it to even more platforms."

RedMonk, an analyst firm that tracks the use of programming languages, said that Swift was growing quicker than anything else they've tracked.

However, this doesn't mean that anyone can now build apps that will go into the App Store. Developers who want their apps to go onto the App Store must still pay a fee and use the official version of Swift - this "official" version will be behind the open source version and will be screened by Apple for security and stability.

Swift is now available through Swift.org and GitHub.

Previous Story
The Nokia VR camera for professionals is priced at a hefty US$60,000
Next Story
Fitbit still leading the wearable market with Samsung dropping out of the top 5