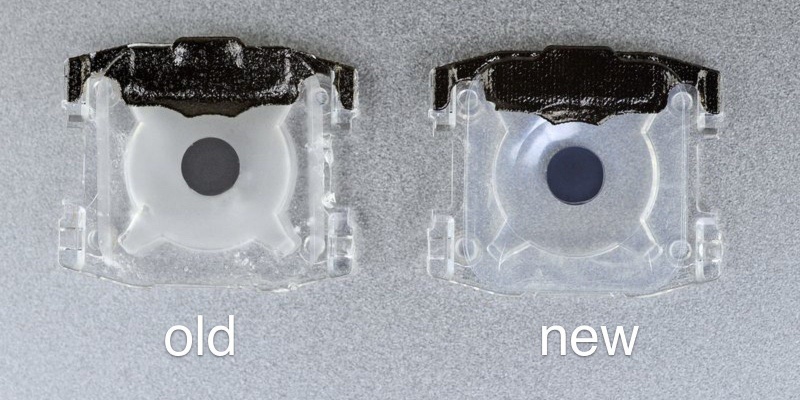 Apple did not reveal much details about the revised third-generation butterfly keyboard, but iFixit managed to find out more about it through the teardown of the recently announced 15-inch MacBook Pro with Touch Bar.

Using Fourier Transform Infrared (FTIR) spectroscopy, iFixit determined that the new keyboard membrane is made up of polyamide (commonly known as nylon) while the 2018 membrane is either poly(acetylene) with aromatic urethane side groups or a type of TPU. 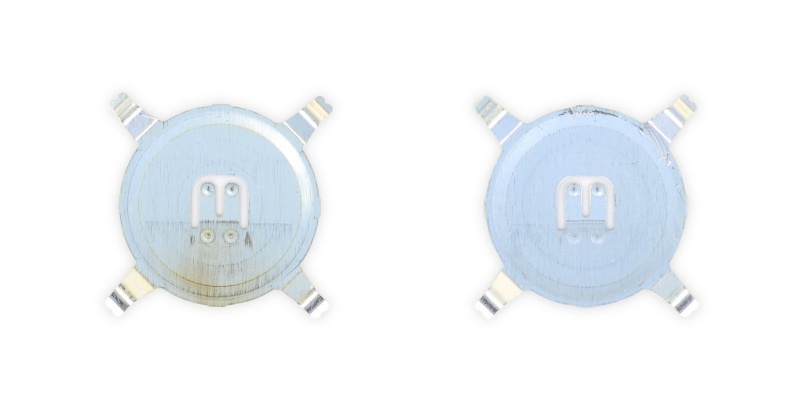 The second tweak is found in the metal dome switch. The surface finish of the dome switch appears to be different from last year and iFixit speculates that Apple could be using a revised heat treatment, or alloy, or possibly both in the 2019 dome switch.

It is not known how these two minor tweaks are going to solve the issues of double key presses and switch failures that plagued the butterfly keyboard designs since 2015. Nonetheless, Apple has extended the free keyboard repairs to all MacBook models with butterfly mechanism keyboards. It also prioritized MacBook keyboard repairs to provide next-day turnaround.