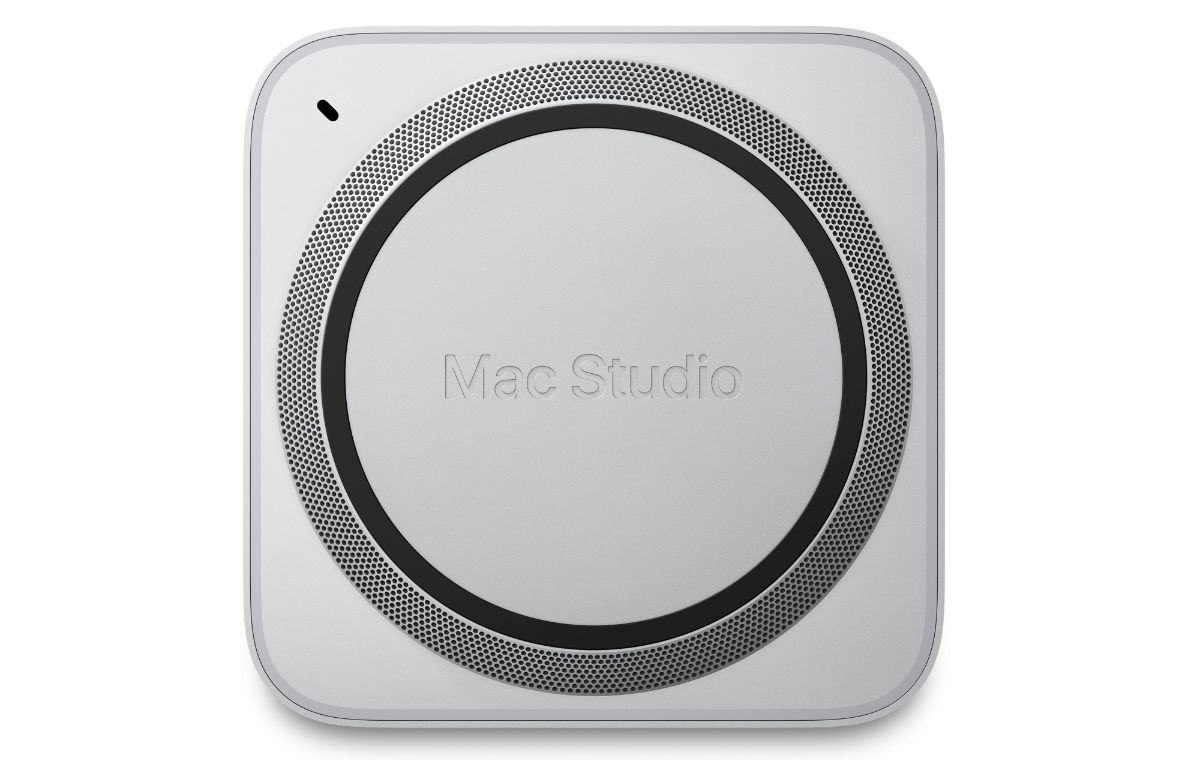 The Mac Studio is Apple's answer to developers who want even more powerful than a MacBook Pro with an M1 Max processor or a fully-decked out Mac Pro.

In its ultimate form, the Mac Studio can be ordered with Apple's new flagship M1 Ultra chip and 128GB of memory and a maximum of 8TB of SSD storage.

As you'd expect, that kind of performance won't come cheap. Prices of a Mac Studio with an M1 Ultra chip will start at S$5,899. 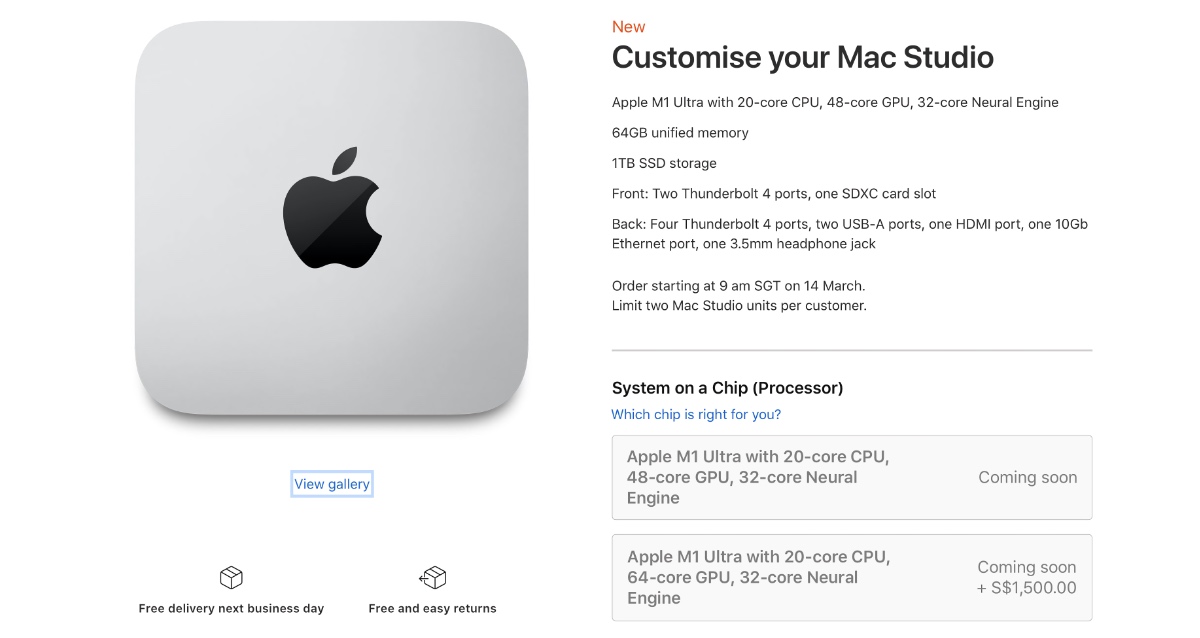 All in, a fully decked out Mac Studio is going to burn a S$11,899 size hole in your pocket.

It's pricey for sure, but remember, this is a system for professionals who demand the ultimate in performance. For most folks who are only going to browse the web, reply to emails, edit spreadsheets, and perhaps edit the occasional video, a regular Mac with an M1 chip is more than enough. Heck, even a 14-inch MacBook Pro, an M1 Max is overkill for the majority of users. And to put that price tag in perspective, consider that a fully decked out Mac Pro is over 70 grand.