A sophisticated malware has infected nearly 30,000 Macs, including new ones powered by M1

A sophisticated malware has infected nearly 30,000 Macs, including new ones powered by M1 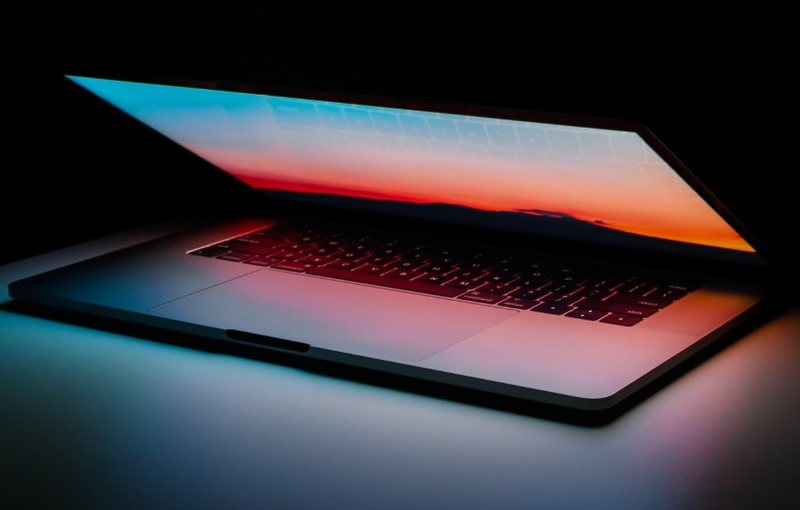 Security researchers at Red Canary and Malwarebytes have discovered a new sophisticated malware that has infected nearly 30,000 Macs.

This new malware, dubbed "Silver Sparrow", runs on both Intel and M1-based Macs.

The latter point is particularly alarming considering how new Apple's M1 chip is. Furthermore, it was only a week ago that we discovered the first piece of malware that would run natively on M1.

Working together with Malwarebytes, it is believes that Silver Sparrow has infected at least 29,139 Macs as of last week.

Researchers are still trying to understand exactly what Silver Sparrow is doing. Right now, infected Macs will check a control server once every hour to see if there are any new commands to run.

And fortunately, it seems that no payload has been delivered yet, which leaves the ultimate goal of the malware unknown.

Furthermore, Silver Sparrow has the unique ability to completely remove itself, which researchers say are typically reserved for high-stealth operations. However, there are no signs yet that this self-destruct feature has been used, which raises the question why it exists in the first place.

To find out more about Silver Sparrow and to check if you've been infected, hit the link below.

Join HWZ's Telegram channel here and catch all the latest tech news!
Our articles may contain affiliate links. If you buy through these links, we may earn a small commission.
Previous Story
Audeze launches Euclid, planar magnetic in-ears for true audiophiles (Updated)
Next Story
Samsung rumoured to ditch Tizen for Android on future smartwatches