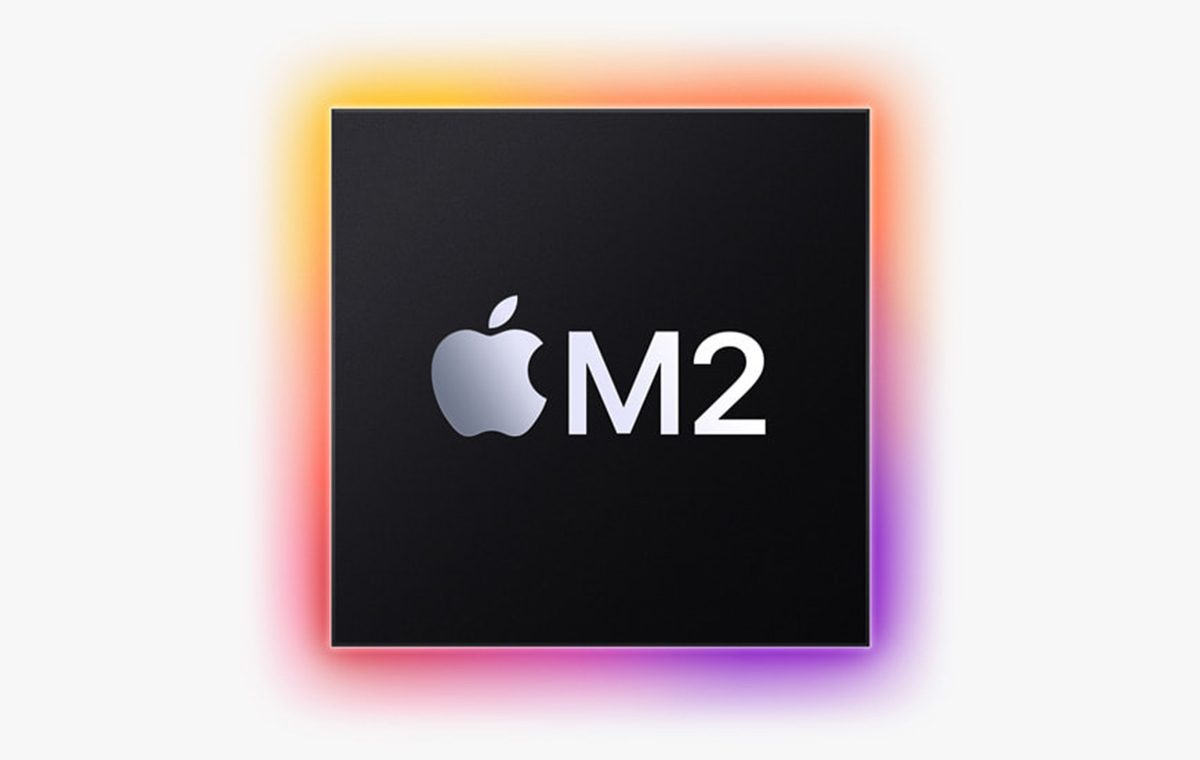 Apple unveiled its new M2 chip At WWDC last week. M2 is the first of Apple's next-generation custom silicon for its Macs.

Apple also said during the keynote that M2 will deliver up to 18% more performance than M1 while drawing the same amount of power.

And now, early benchmarks from Geekbench 5 have confirmed this. In Geekbench 5's CPU benchmark, the M2 achieved a single-core score of 1919 and a multi-core score of 8928. That's improvements of around 10% and 20% over M1 respectively.

Geekbench also revealed that the M2 chip was running at 3.49GHz, which is slightly higher than M1 which runs at 3.2GHz

And although Geekbench doesn't specify which MacBook was used for the test, it's safe to assume that it's likely the updated 13-inch MacBook Pro which will go on sale on 24 June.

Join HWZ's Telegram channel here and catch all the latest tech news!
Our articles may contain affiliate links. If you buy through these links, we may earn a small commission.
Previous Story
Samsung rumoured to drop the Galaxy FE lineup
Next Story
Nothing reveals Phone 1 design a month ahead of its official launch