Apple loses another member of its industrial design team

Apple loses another member of its industrial design team 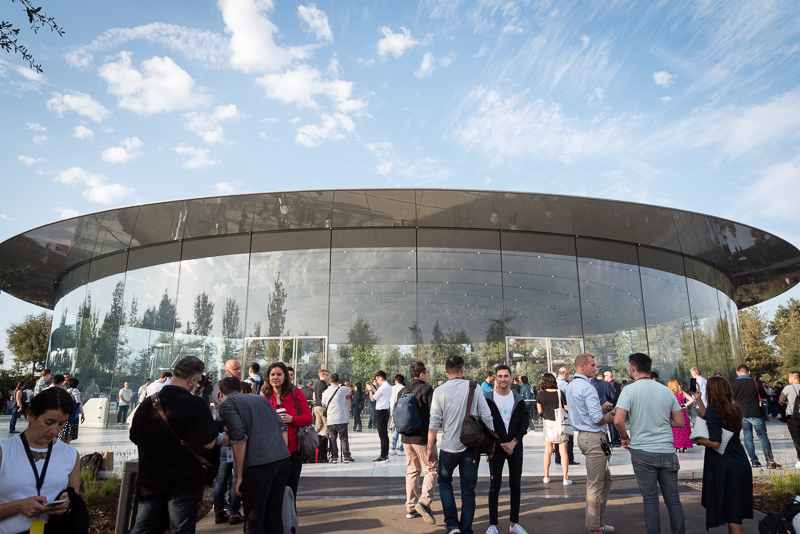 Apple lost another key member of its industrial design team.

Silvanto worked in Apple for 8 years under the leadership of chief design officer Jonathan Ive. Silvanto is also the co-founder of Nordic design agency Aivan. When asked to comment on his new role at Samara, Silvanto said he felt "privileged" with the opportunity to work there:

"Samara has a huge ambition that will be very difficult to carry out, but it's exactly the kind of big, crazy gamble that these kinds of companies should be taking," he said. "The nature of the work and the creative approach we're taking make me optimistic for the future."

Silvanto's departure came a few days after The Wall Street Journal reported that two long-time employees of the industrial design team have left Apple while another employee plans to leave in the coming months.