Apple likely to surpass Spotify in paid subscribers in the US

Apple likely to surpass Spotify in paid subscribers in the US 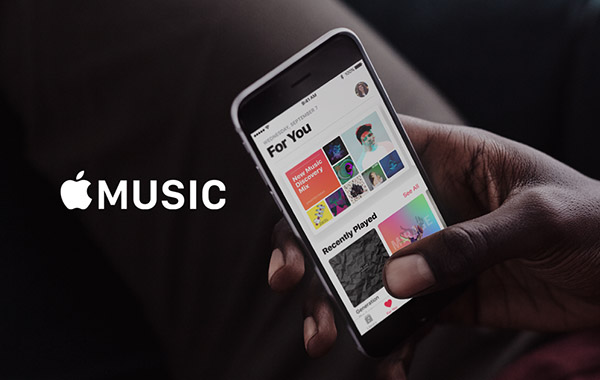 According to a Wall Street Journal report, Apple Music is set to overtake Spotify in terms of paid subscribers in the US.

In the US, Apple Music is adding paid subscribers at a faster rate than Spotify.

The US is the biggest market for music streaming services with over 30 million paid music subscribers, and music streaming is already the most popular way of listening to music.

The report indicates that Apple Music is said to be growing at a rate of about 5% monthly, which compares favorably to Spotify's 2%.

At this rate, Apple will overtake Spotify this summer.

That said, Spotify remains the global leader with around 70 million subscribers. Apple is in second place with around 36 million.

Nevertheless, clinching first place in the US is no mean feat.

With Tidal said to be running out of cash, it will be intriguing to see how the battle between Apple Music and Spotify will pan out.

There are rumors that one of them might add support for high-resolution lossless audio or maybe even MQA.

Previous Story
New UFS 3.0 storage spec promises faster performance and lower power consumption for smartphones
Next Story
Apple might not be using Qualcomm's baseband chips for the iPhones this year